DALLAS - A Dallas Cowboys legend will help the University of North Texas at Dallas launch opportunities in its neighborhood south of the Trinity River.

It is now the 415 Dallas Innovation Center, a mixed-use facility that has retail space for locally owned businesses as well as commercial space for community-focused organizations.

UNT Dallas will use some of the space to offer youth development and job training programs to people who live in the area. 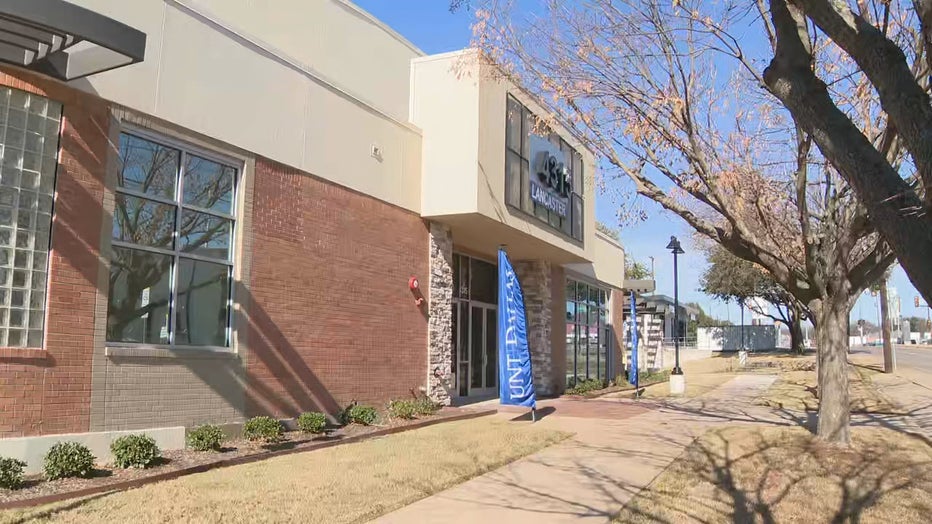 "It’s going to become one of the epicenters of events happening here and resources made available to the citizens and more importantly the students here in southern Dallas," said Nakia Douglas, the executive director of pre-collegiate programs at UNT Dallas. "Specifically, we get to serve students as young as 6 years old to 17 years old in a variety of holistic perspectives from recreational, social, emotional, academic, leadership development, mentorship. We’re being real intentional about being holistic in support."

Douglas said Smith’s contributions to the facility let everyone know his commitment to the success, growth and development of the community.

"His willingness to come in and revive this center as a new innovation center for resources that have historically been neglected in this community is powerful in itself," he said.

The center’s grand opening is on Thursday.