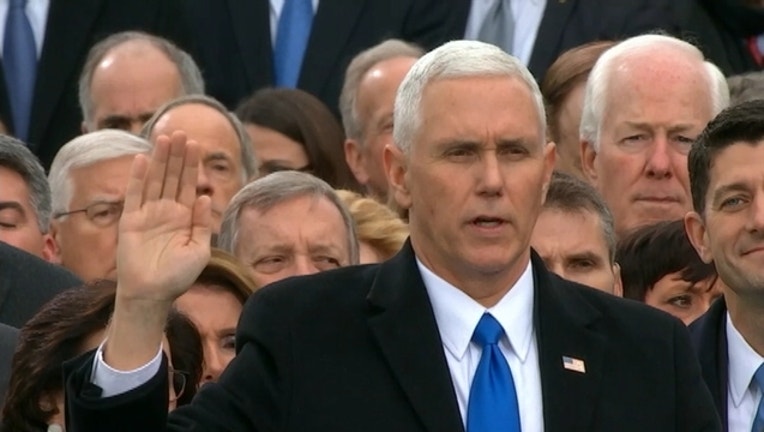 INDIANAPOLIS (AP) - Attorneys for Vice President Mike Pence have turned over 13 boxes of emails from his time as Indiana governor.

The Indianapolis Star (http://indy.st/2m4OK6j ) says the emails were delivered Thursday to be archived for public review as required under Indiana law. Stephanie Wilson, a spokeswoman for Gov. Eric Holcomb, says the contents haven't been fully reviewed but it's possible the state might already have the same emails.

Lotter says Pence's attorneys tried to deliver boxes of emails on Jan. 9, his last day as governor. But Lotter says there was a "lack of clarity" in state government about what to do with them.

Information from: The Indianapolis Star, http://www.indystar.com