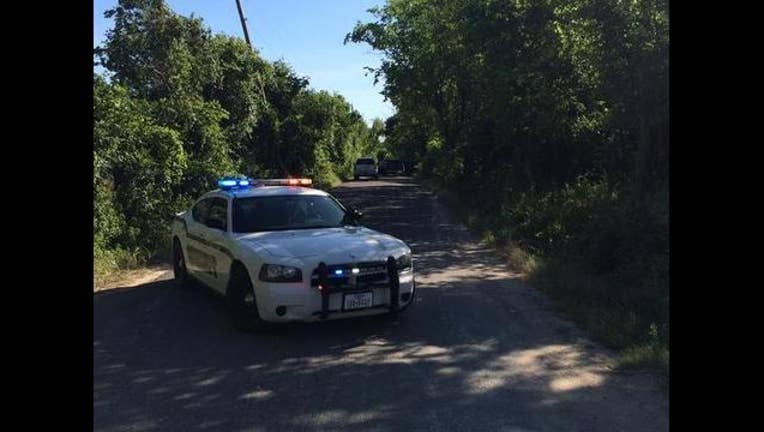 Ellis County deputies continue their investigation into the murder of a woman early Sunday morning.

Deputies were called to a rural road in eastern Ellis County and found a woman and two men with gunshot wounds according to Ellis County Sheriff spokesman Lt. James Saulter. The two men were taken to area hospitals, their conditions are not known. The Texas Department of Public Safety is helping Ellis County in the investigation according to Saulter.