A 79-year-old woman was shot and killed inside her own Dallas home late Thursday night.

DALLAS - A 79-year-old woman was shot and killed inside her own Dallas home late Thursday night.

Gloria Roque was inside her home with her daughter when a bullet came through the front wall. She was taken to the hospital for her injuries but died shortly afterward.

A stuffed animal is perched by the window where a bullet from a barrage of gunfire killed Roque. Her cousin lives a few houses away. 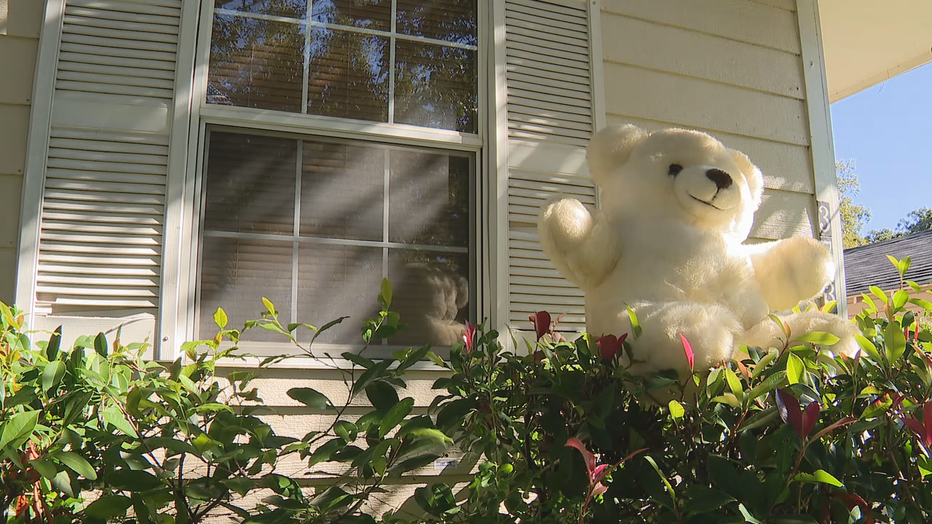 Family members told FOX 4 Roque was a loving woman who went out of her way to help people.

Roque lived on Meyers St. for some 30 years with her adult daughter, who has a severe mental disorder and requires supervision.

Lee remembers his mom as a talented pianist, and a go-getter who loved being active in the Dallas community.

Police are looking for any surveillance video that may have captured the shooter’s vehicle, but do not believe she was the intended target.

“This lady didn’t bother nobody. She was helpful if anything. She’d give you something! You need a dollar, she’d give you that. You know... she’s good people, man, good people,” said Larry Larry, the victim’s cousin.

Larry said he lives nearby and heard the gunfire. He said typically whenever something like that happens, she was the one who would check on people.

When he didn’t hear from her after gunfire, he knew something was wrong. 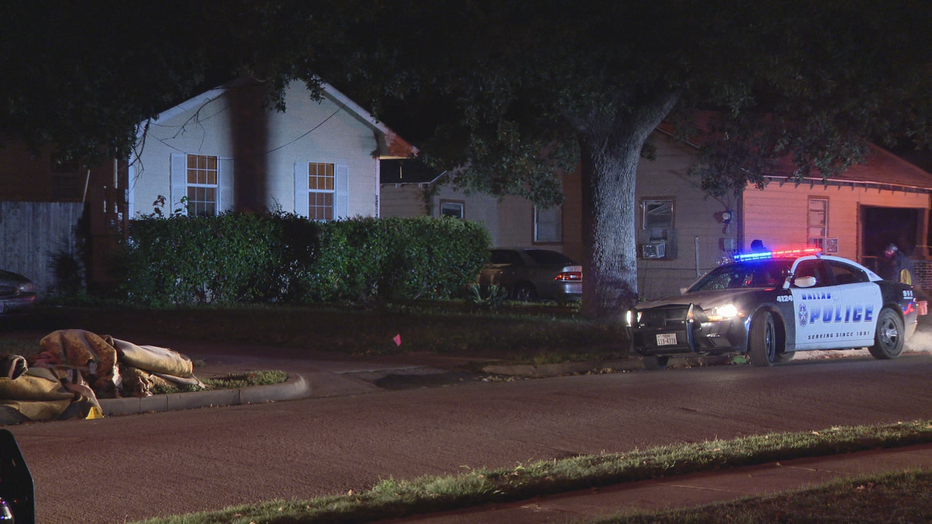 “I don’t know what the problem was. It’s just out of the ordinary,” Larry said. “I don’t know if somebody was after somebody else or what. And it just happened to this house. It’s wrong.”

People who knew Roque are livid, and say the gun violence has to stop.

"She's an elder! Get an understanding. God says we all have to come together as one. Got to, got to or this is going to keep going on," Roque’s neighbor, Mary Hall, said.

Many remember Roque as being active and devoted to her church, Warren United Methodist, which is only a few blocks from her home.

"You don't just shoot into houses, that kind of stuff is just not supposed to happen. It's just a sign of the times," Lee added.

Police are still working to determine who is responsible for the shooting and why.