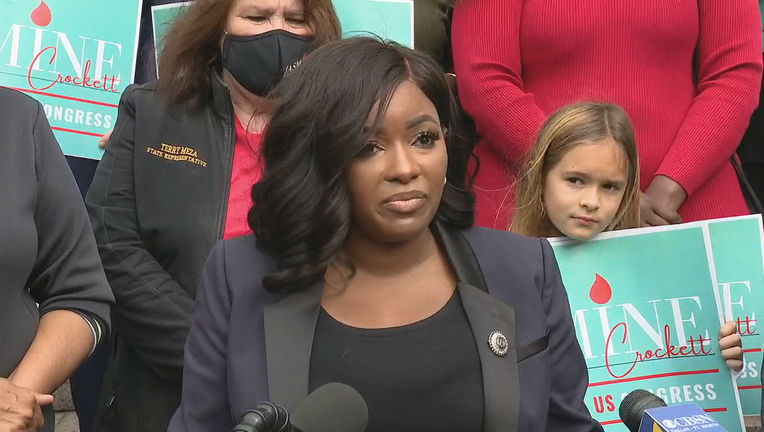 Crockett, an attorney, is in her first term as a state representative.

She made a name for herself as one of the Democrats who fled the state to deny Republicans the ability to pass a voting bill, which ultimately passed.

"We are going to need a strong voice for District 30 in D.C. It's not time to play, it's not time to take a test and see if this person will work out. It's time to check people's record. My record is strong. My record has always been one for the people, since before I was elected and the entire time I have been in the House," Crockett said.

Congresswoman Johnson has served nearly 30 years in Congress and her endorsement of Crockett carries a lot of weight.

Her district is considered a safe seat for Democrats.