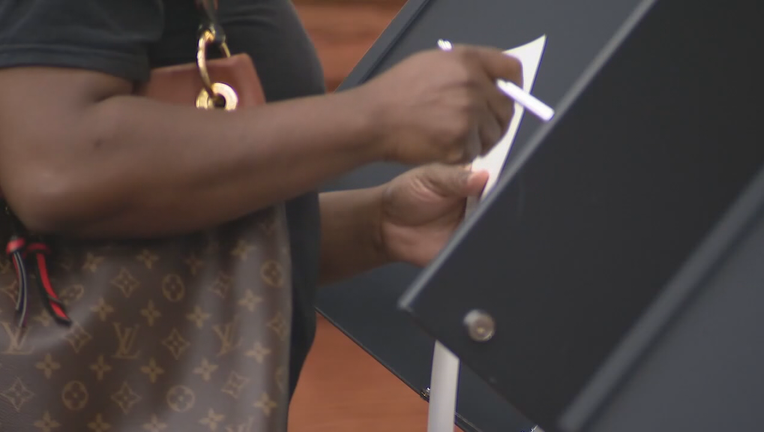 The biggest race is for mayor of Fort Worth. Incumbent Betsy Price is not running for re-election after almost 10 years in office.

Some North Texans are also voting for the open seat in the 6th Congressional District.

Republican Rep. Ron Wright died in February of complications from COVID-19 and cancer.

There are nearly two dozen candidates in that race from both parties including Wright’s widow, Susan Wright.

The last day of early voting is April 27.

Election day is May 1.