Duncanville ISD is mourning an alumna turned WNBA great who died Monday after a long battle with breast cancer.

Tiffany Jackson was just 37 years old when she passed away Monday.

Kenya Larkin-Landers described the bond she shared with Jackson, her childhood friend and WNBA and UT Longhorn standout. She passed away after a courageous, more than six-year battle with breast cancer.

"She was here in Duncanville. She made such a huge impact, not just on the basketball team but at our school and in our community. She was a competitor. Her will to win and will to be the best is something that I’ve never seen before," she said "She was just amazing, such an amazing mom, such an amazing sister, an amazing daughter and an amazing friend. She was a fighter and a competitor, and I feel that’s how she was able to continue to fight the cancer the way that she did."

Both played basketball while at for Duncanville High, Jackson was a part of the 2003 state championship team. 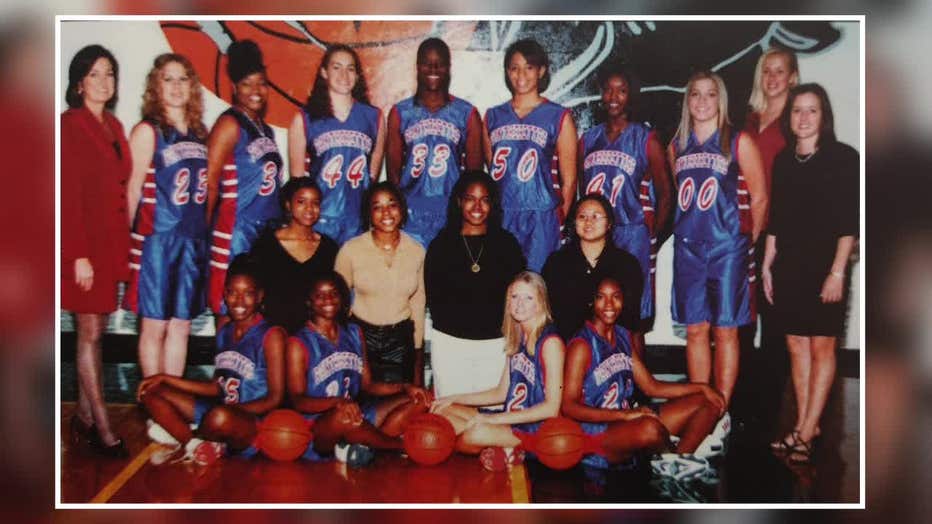 Larkin-Landers is now the assistant athletic director for Duncanville ISD.

Understandably, there was one question that triggered emotion: what would she miss about Jackson the most? 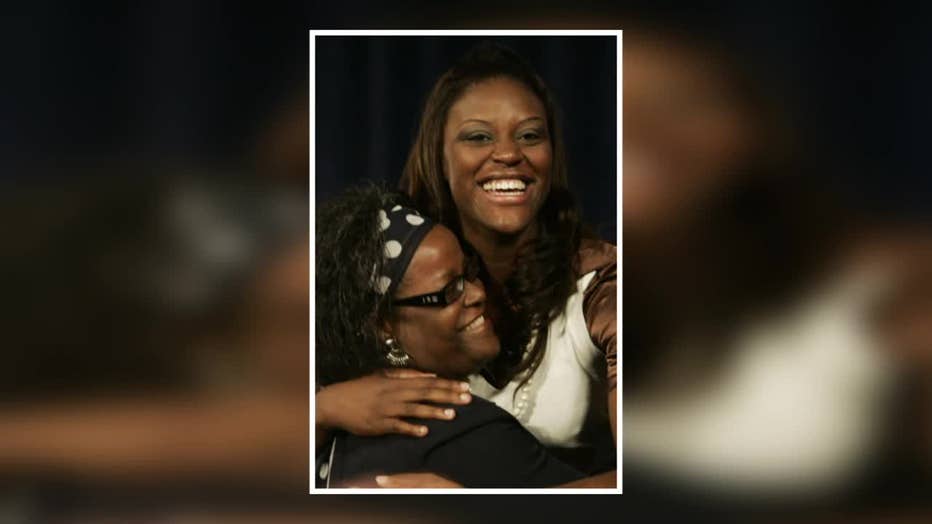 After a brief break, Larkin-Landers summed up the loss so many are coming to grips with while celebrating her friend affectionately known as T-Jack.