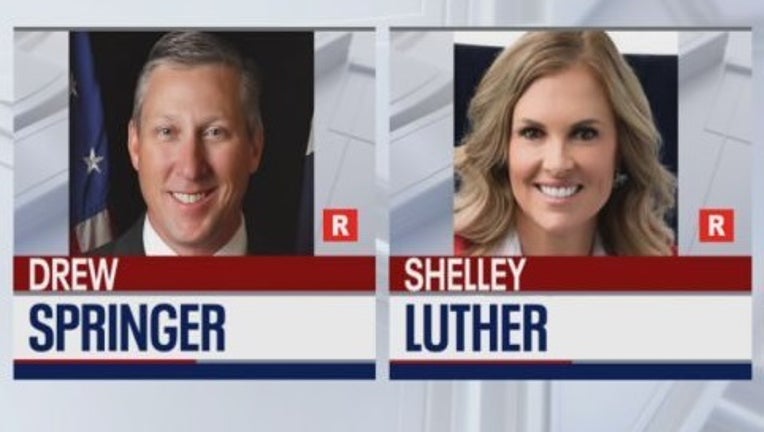 Springer won with 56% of the vote.

The race has drawn a lot of attention across the state.

Luther is the salon owner who went to jail for defying pandemic orders, and has since criticized Governor Greg Abbott's handling of the virus.

The seat is open after State Sen. Pat Fallon resigned to run successfully for U.S. Congress.