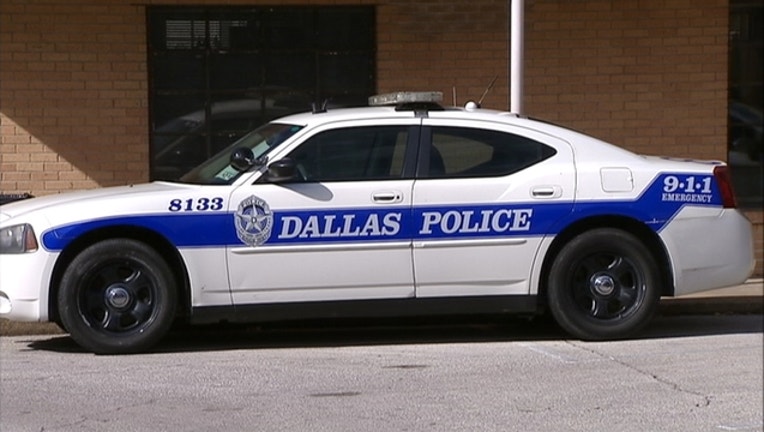 DALLAS - The Dallas Police Department is reporting a decrease in its March crime numbers.

DPD said homicides have since dropped almost 29 percent and violent crime is down 10 percent. Overall crime is down almost 4 percent.