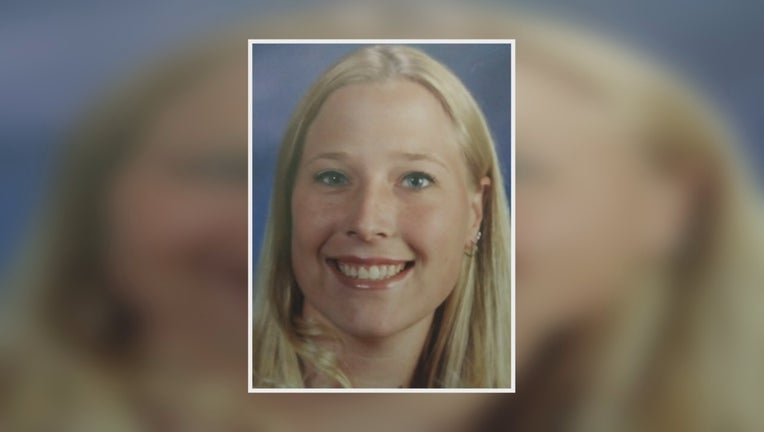 GRAND PRAIRIE, Texas - The Texas Senate will take up a bill that if it becomes law would require public middle and high school students learn about dating violence.

The legislation is named for Christine Blubaugh.

The teenager was killed more than 20 years ago by her ex-boyfriend in Grand Prairie.

Her mother was one of those who testified about the importance of educating young people about dating violence.

A similar bill passed the House and the Senate earlier this year but was vetoed by Gov. Greg Abbott.

He wants parents to be able to opt out of the curriculum.