The documentary about the survivor pulled out of the pile after spending seven hours trapped premieres in North Texas theaters on Friday.

Monday is the 20th anniversary of the deadly Texas A&M bonfire collapse.

The documentary about the survivor pulled out of the pile after spending seven hours trapped premieres in North Texas theaters on Friday.

John Comstock says he still lives with survivor's guilt. He hopes the documentary will help people remember the 12 lives lost on November 18, 1999.

For decades, the annual bonfire in College Station was a Texas A&M tradition.

“Over the years, it got bigger and bigger,” said John Comstock.

On November 18, 1999, that tradition turned into tragedy. 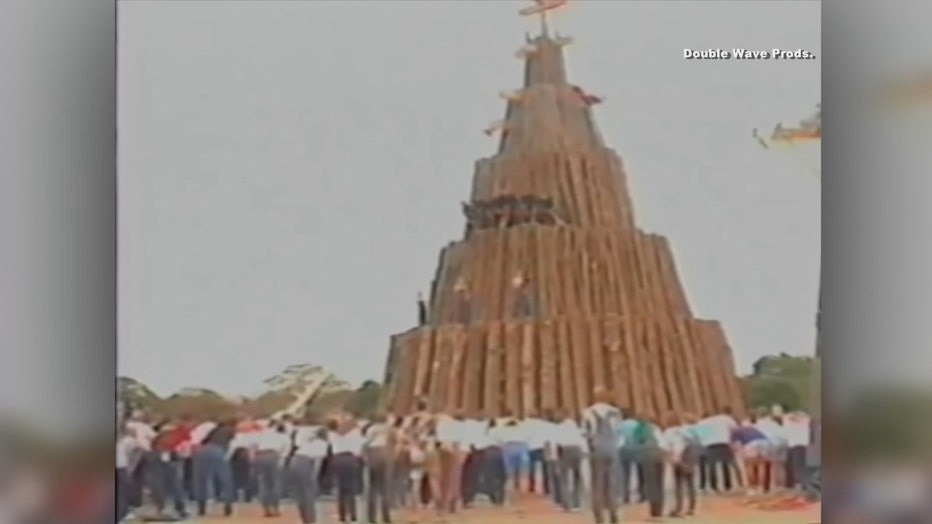 Comstock, who is from Richardson, was a freshman at A&M at that time. He joined other students stacking logs in preparation for the big event.

“I was on top of the third tier, roughly 40-45 feet up, and the structure started to sway,” he recalled.

“They printed out a press release, it basically said my name, I was 19 and I was from Richardson and I was the 13th fatality,” Comstock said. “I am [still] here.”

Comstock’s leg was amputated. His recovery was long, but he’s still here.

“It makes it difficult. I have survivor’s guilt, because I will never be as good as those guys,” he added.

On Friday ahead of the 20th anniversary of the bonfire collapse, people across the Lone Star State will have the opportunity to see a documentary about the incident. It’s titled ‘The 13th Man.’ 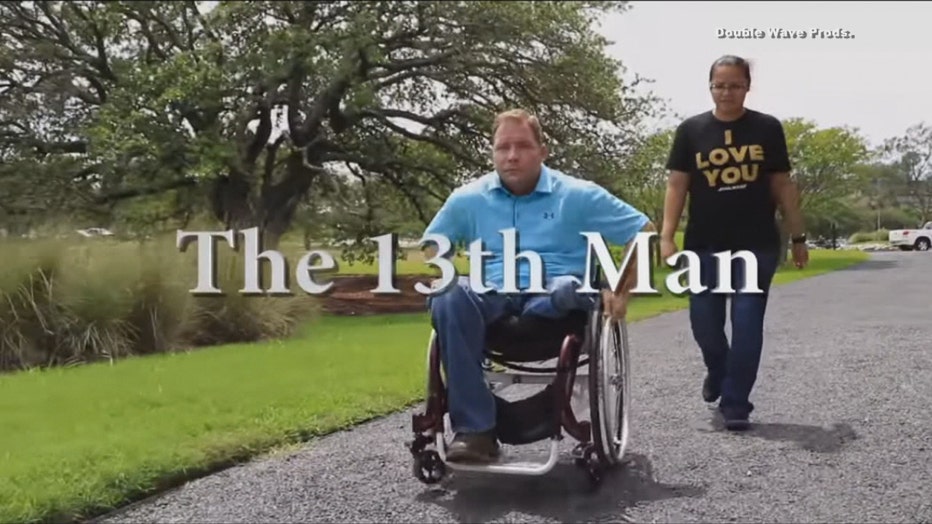 Charlie Minn is the documentary's director. He spoke with FOX4 on Good Day earlier this year.

“What the documentary does is it informs, educates, raises awareness, so we should never forget these Aggies, and everyone will get to know the 12 when the documentary comes out,” Minn said.

Comstock is thankful to be a husband and father, and to be able to tell his story.

“Every time I gained a new ability, or small thing, like putting on my sock or being able to do something for myself, it gave me hope to push for the next thing,” he said.

Now, Comstock hopes everyone will see the story about the 12 who died on November 18, 1999.

“Those were 12 bright lives that were snuffed out,” he added.

The movie will premiere at the Studio Bar and Grill locations in Arlington and at The Colony on Friday.