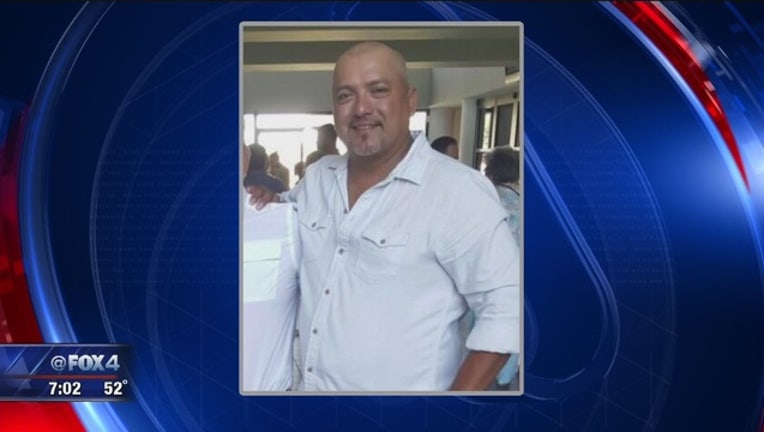 ARLINGTON, Texas - The body of a missing 43-year-old man was found Tuesday in Lake Arlington.

Raul Solares disappeared Saturday afternoon while out on the lake with a wave runner. He was not wearing a life jacket.

Rescuers found Solares’ wave runner a few hours later, but they were forced to postpone the search because of the weather Sunday.

The Arlington Fire Department said dive teams returned to the lake Monday with boats and sonar equipment. They found a body that is believed to be Solares’ Tuesday morning.

His family has been notified.