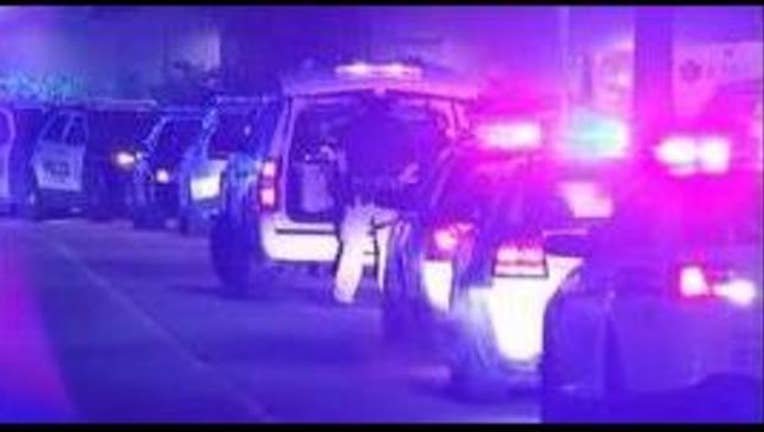 Sheriff's office: Man at Texas hospital has surrendered without incident.

The latest information from the Harris County Sheriff's Office is that this is not a hostage situation.

A man is distraught about his son's medical condition and is currently with him inside the hospital room in the critical care unit. He refuses to comply with police's commands.

It is still unknown whether he's armed or not.

There are evacuations underway, but they are limited to areas adjacent to the room, not the entire hospital.

The HCSO's HROU has now taken control of the scene.

Authorities say a man believed to be the father of a patient has taken at least two people hostage at a hospital near Houston. It was not immediately clear if the man was armed.

The Harris County Sheriff's Office said Saturday night it believed the man was a distraught parent of a patient and at least two people were being held hostage at the Tomball Regional Medical Center. A supervisor at the county's emergency dispatch center said the situation was in the critical care unit and began around 7 p.m.

The hospital is on a 150-acre campus about 30 miles northwest of Houston.

Police in Tomball did not immediately respond to a message. No other information was immediately available.