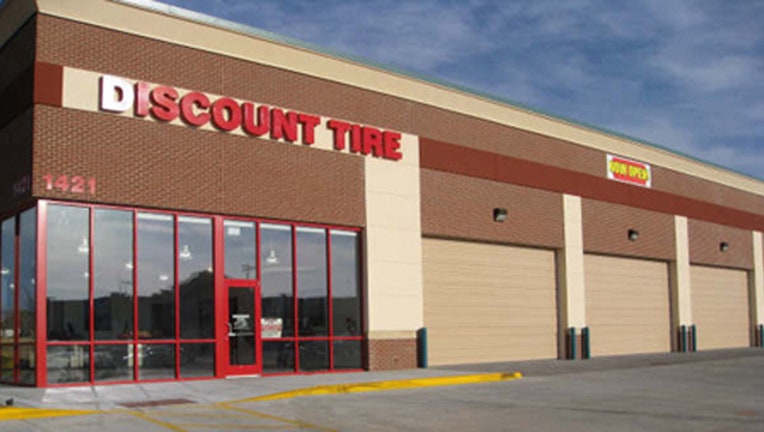 DETROIT (AP) — The Discount Tire and America's Tire chains are recalling nearly 80,000 light truck and SUV replacement tires because the tread can separate.

The recall affects certain Pathfinder tires made between August 2013 and May 2015. Affected tires weren't sold after May 19.

Discount Tire says it noticed premature separations on Pathfinder tires in February and started testing them. It found that the rubber coating between the two steel belts in the tire wasn't thick enough. If the steel belts crack, the tread could separate, increasing the risk of a crash.

Discount Tire says there are no reports of deaths or injuries due to the defect.

Stores will notify owners and will either replace the tires for free or offer refunds.