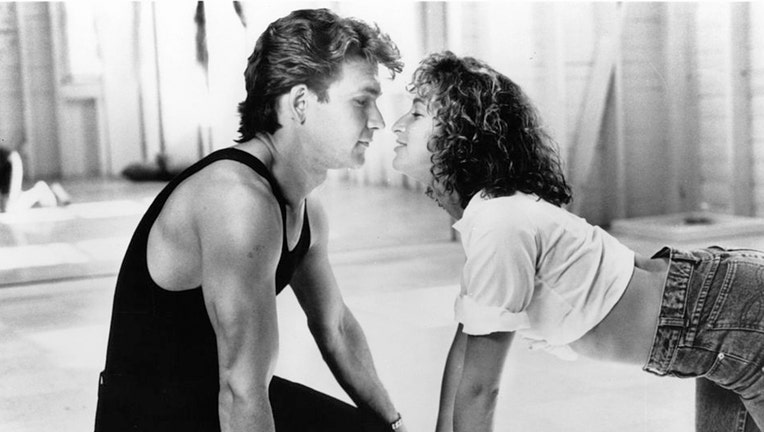 Patrick Swayze and Jennifer Grey in a scene from the film 'Dirty Dancing', 1987. (Photo by Vestron/Getty Images)

Nobody puts baby into quarantine.

The free screening is part of the studio’s “Live! A Night at the Movies” promotional series, in which a beloved cinema classic is played for free on Friday nights. “The Hunger Games” served as Lionsgate’s first free YouTube screen on April 17, with “La La Land” and “John Wick” slated as future Friday flicks.

Jamie Lee Curtis is set to host the event and will “share her own movie memories as she is joined by special guest celebrities and YouTube personalities,” according to a Lionsgate press release.

"There's nothing that will replace the magic of seeing a movie together with your fellow moviegoers in a theater on a big screen, but this is a chance for America to come together to recreate the experience," said Joe Drake, chairman, Lionsgate Motion Picture Group. "This is a great chance to show the country's theatrical employees how much we miss going to their theaters and how much we support them. Jamie Lee Curtis – a woman who literally grew up with the movies and movie theaters – is one of the world's biggest movie fans, so it's a real thrill that she'll be our host for this event. Let's have some fun watching some classic movies together at home while celebrating moviegoing!"

Released in 1987, “Dirty Dancing” quickly two-stepped its way into the pop culture lexicon, endearing itself to moviegoers through its catchy tunes, wondrous choreography, and palpable chemistry between its two leads, Patrick Swayze and Jennifer Grey.

Tom Hanks surprised an Australian boy after the boy reached out to express his concern about the actor's recent bout with coronavirus, but also mentioned how he was bullied because his name is Corona, a report said Thursday.

Oft described as a movie that would be deemed too controversial to make today, “Dirty Dancing’s” realistic grit never erodes its romantic luster, as the rebellious Johnny Castle and sheltered Baby Houseman swoon and swan dive over one another.

Lionsgate is among the many media companies who are offering free programming to viewers stuck at home amid the COVID-19 pandemic. Earlier in April, HBO made 500 hours of its premium programming available for free to consumers. “The Shows Must Go On” channel has also been offering free streams of beloved Broadway musicals.

RELATED: ‘The Shows Must Go On!’: Broadway musical classics available to watch for free on YouTube 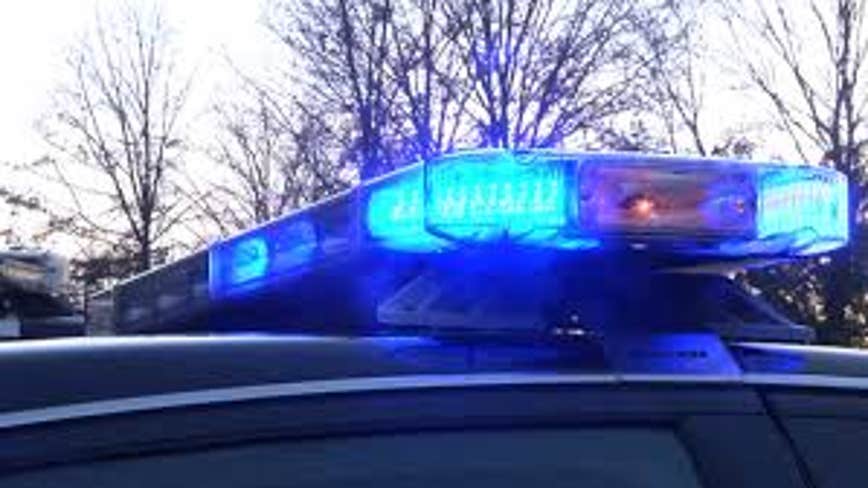