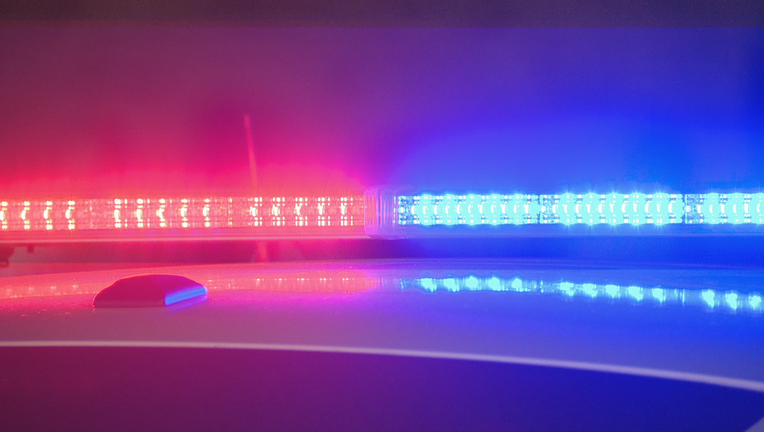 WISE COUNTY, Texas - The suspect in a domestic disturbance died after being confronted by Wise County deputies early Friday morning.

Wise County Sheriff Lane Akin said it started just before 2 a.m. when a woman called the sheriff’s office because she said her ex-boyfriend was threatening to come over and she didn’t feel safe.

Deputies went to the woman’s home on Private Road 2698 but the suspect was not there. They took a statement from the woman and got a description of the suspect’s vehicle.

Sheriff Akin said one of his deputies later spotted the suspect’s vehicle and noticed that he was driving toward the woman’s home.

The deputy pulled the suspect over near the woman’s house and ordered him to get out of the vehicle. The man reportedly got out and then got back inside his vehicle.

Deputies heard what they thought was the sliding action of a semi-automatic weapon and a gunshot. They returned fire in the direction of the vehicle, the sheriff said.

The 54-year-old suspect was pronounced dead at the scene. His name has not yet been released.

Sheriff Akin said it’s not yet clear how the man died. A medical examiner will determine if died because of the deputies’ gunfire or a self-inflicted gunshot wound.

No deputies were hurt during the incident.