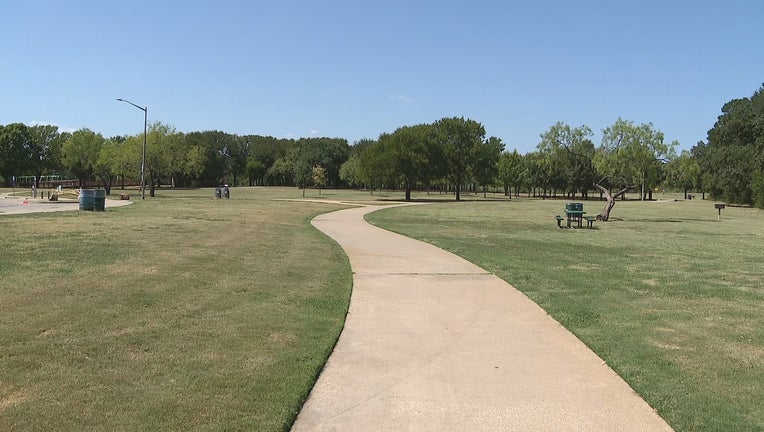 Denton police say they responded to South Lakes Park Thursday morning, where Dylan Dorrell, 17, was found unconscious in a restroom.

School officials say he was found after practice had concluded. Dorrell was taken to the hospital and pronounced dead.

Police said no foul play is suspected at this time.