At the Pennsylvania Convention Center. Open to the public.

Jelani Freeman: Grew up in foster care, became a lawyer and works to bring opportunity to kids at risk.

At the Wells Fargo Center.

Dynah Haubert: Philadelphia lawyer who works for a disability rights organization and teaches those with disabilities to advocate for themselves.

Anton Moore: founded and runs a nonprofit community group that strives to bring awareness and educate youth on gun violence.

Dustin Parsons: fifth grade teacher at an elementary school in his home state of Arkansas.

Joe Sweeney: NYPD detective on 9/11 who rushed down to the World Trade Center and dug through the rubble for survivors.

Ryan Moore: has spondyloepiphyseal Dysplasia dwarfism and his father lost his job when his employer was unwilling to cover treatment.

Mothers of the Movement 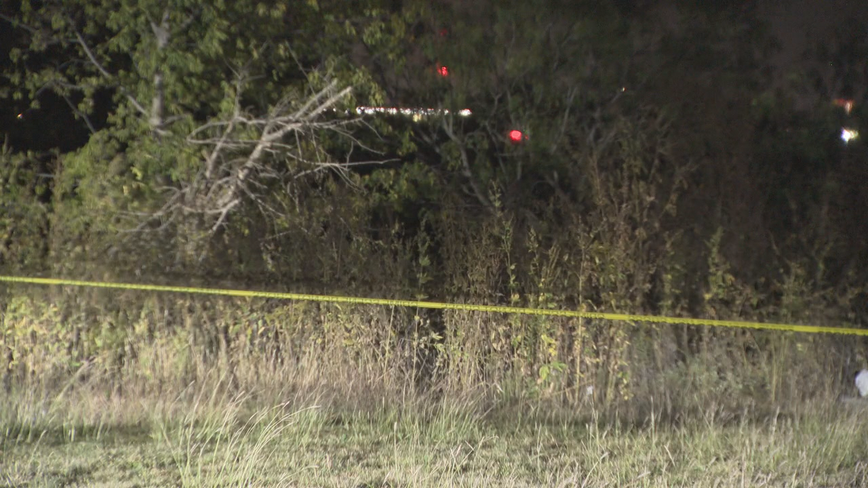