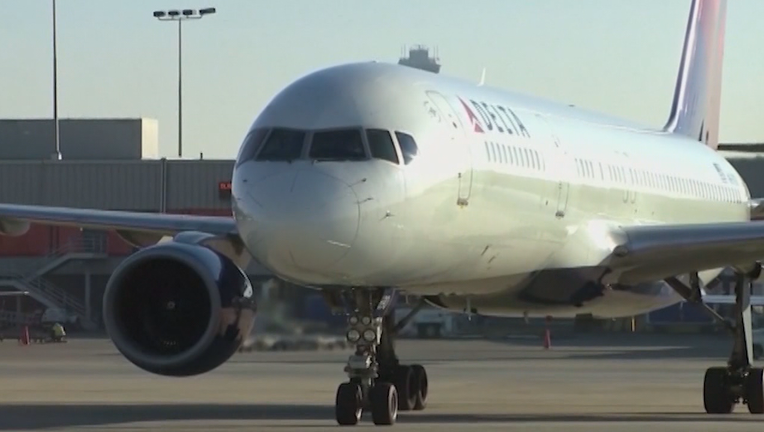 DALLAS - Delta Air Lines will be able to continue operating flights at Dallas Love Field for another six years, under a settlement approved by the city council.

The agreement, which passed without debate this week, appears to end a long court fight over gates at the city-owned airport near downtown Dallas that is dominated by Southwest Airlines.

Delta has shared one of the airport's 20 gates with Southwest since 2014, and currently uses it for up to five daily flights between Dallas and Atlanta. Southwest, which subleased the gate from United Airlines, has tried to remove rival Delta for several years. Southwest controls 17 other gates.

Flight attendant bluntly shares travel tips: ‘We will not help you if you are mean’

Airlines have fought over Love Field because it is more convenient for many travelers than DFW Airport, 16 miles away, and because a law passed by Congress in 2006 capped Love Field at 20 gates.

Dallas officials commissioned a study that suggested expanding Love Field, KXAS-TV in Dallas reported. People in nearby residential neighborhoods are objecting to expansion, which was presented to a city council committee earlier this week.

The lawsuit settlement approved by the council Wednesday will let Delta use one of two gates controlled by Alaska Airlines and pay Alaska $200,000 a year through September 2028, an idea proposed by the city, according to The Dallas Morning News. Alaska obtained the gates when it bought Virgin America in 2016, but currently uses them for only two flights a day.

The settlement would resolve a lawsuit that the city filed in 2015. In effect, city officials threw up their hands and asked a federal court to sort out an impasse that involved two federal agencies and six airlines.