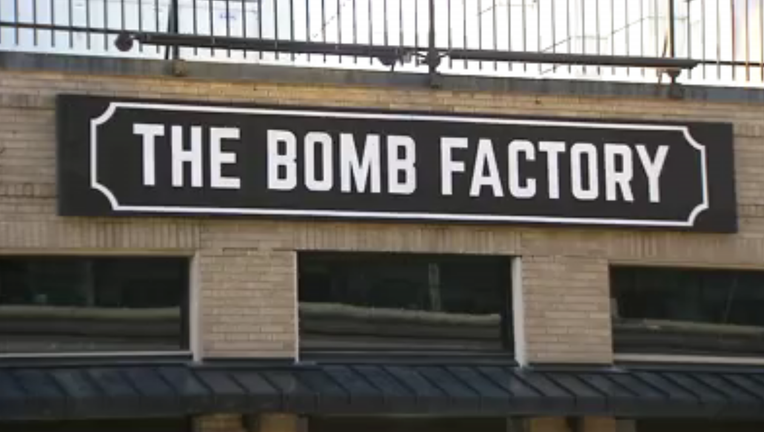 The Bomb Factory and its neighboring venue, Canton Hall, have been rebranded, and launched their new websites and social media accounts.

Canton Hall will now be called The Studio at the Factory.

According to Central Track, employees were told at a meeting last month the rebranding was "from any potentially violent connotations surrounding the use of the word ‘bomb.’"

The venue is set to have music acts performing there in October.