A University of North Texas student is pursuing his dream of becoming a professional dancer, despite being deaf. He's hoping to change the world of dance in the process.

DENTON, Texas - A University of North Texas student is pursuing his dream of becoming a professional dancer, despite being deaf. He's hoping to change the world of dance in the process.

At a modern dance class at UNT, drums pound out a guiding rhythm. But for junior student Emerson Braun, he dances in silence after losing his hearing at the age of 17 from a progressive genetic disorder.

“I've learned to feel the vibrations in the floor and to watch other people and watch my interpreter,” he explained. 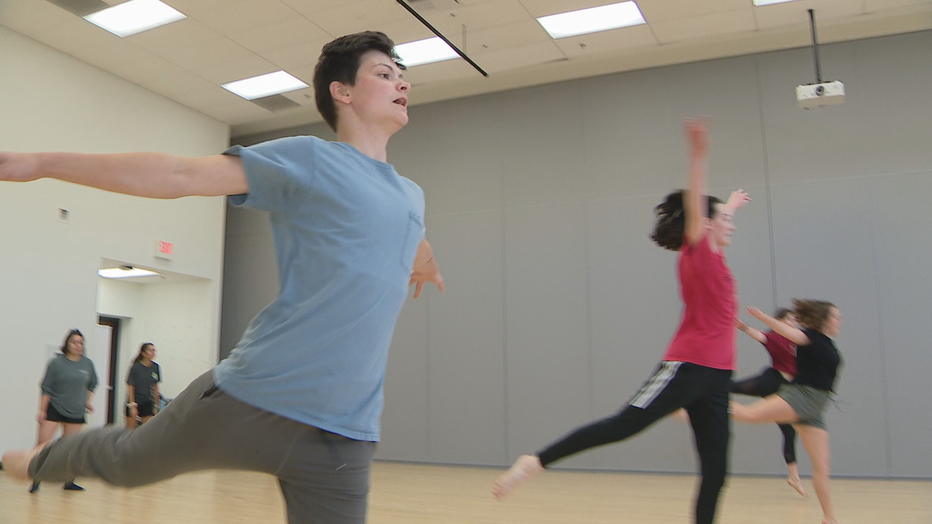 “I think there's a little switch that you have to click in your head of like, ‘we have to decide this is what we are doing today.’ Like you can't just go into it,” Braun said. “I'm just going to do it the same way that I've been doing it. You have to change something.”

Braun and Roseberry are adapting by coming up with a sign language system for dance moves.

“So that I can just know what's happening, when it's happening and not have to fingerspell it,” Braun said.

“I'm just Emerson's ears, that's all,” Roseberry said. “I'm just a tool to allow him to do what he loves.” 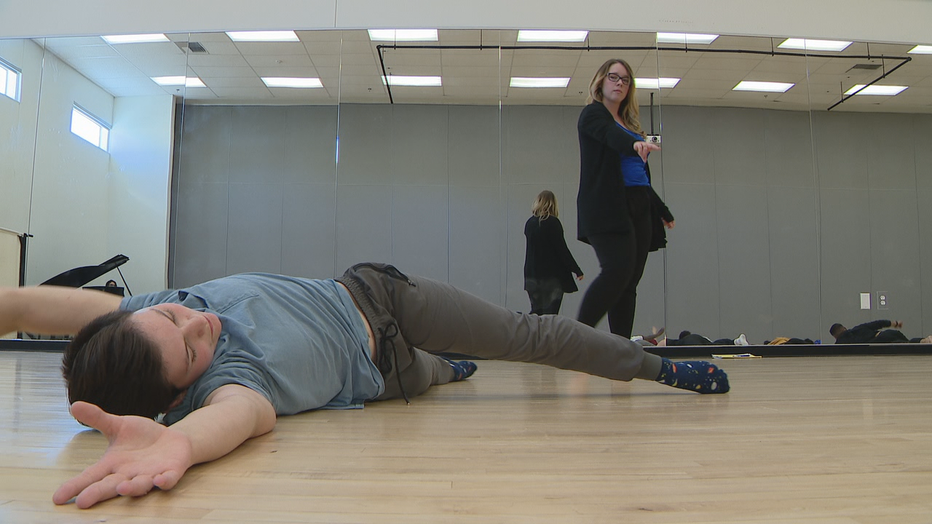 “I think that it can be a huge inspiration because there's always different avenues and ways to find different ways of learning,” Perry said. “And also for teachers to be challenged in that way to assist.”

Braun's goal is to one day have a dance and theater company for the deaf.

“I think it's really important to not listen to the people who tell you that you can't because they don't know who you are,” Braun said. “It's not necessarily that I want to be an example, but I want to be a step forward.”