FORT WORTH, Texas - A dramatic stage reading about the Botham Jean shooting and subsequent trial of Amber Guyger that combines poetry, percussion and theater will debut Wednesday night at TCU.

Professor Ayvaunn Penn, who wrote the script, feels the discussion surrounding what happened to Jean is far from over.

"It’s not just about replaying what happened. It’s about really digging in and trying to explore why these things transpired, what happened,” Penn said.

TCU students will perform "For Bo: A Play Inspired by the Murder of Botham Jean by Officer Amber Guyger."

Penn presented the idea of a stage reading to the head of her department a few months ago.

“I was delighted, he was immediately onboard,” Penn said.

The play is fictional, but inspired by the tragic, true events. 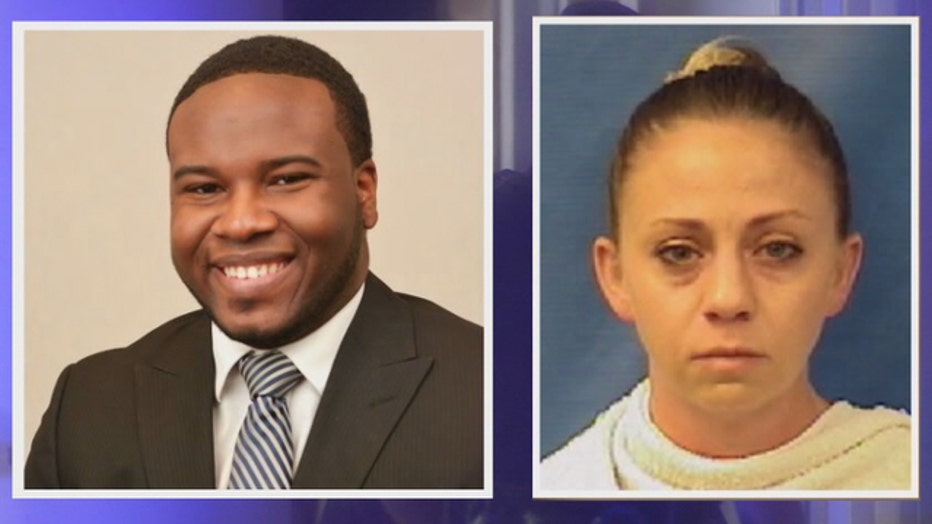 Jean was shot and killed by then Dallas Police Ofc. Amber Guyger in 2018 while in his own apartment. Guyger mistakenly thought the unit was her own and Jean was an intruder.  She was convicted of murder in 2019 and currently serving time in prison.

Penn hopes her art will inspire meaningful dialogue and change when it comes to relations between African Americans and police.

"When you start talking stats and facts, people tense up, they don't want to talk,” Penn said. “But when there’s a story on the table, people can relax and cry together, laugh together, hold the edge of their chair together. Those barriers fall down and conversation can happen.”

Penn said what happened cannot be left and forgotten.

The Wednesday performance will be followed with a panel discussion on the topic that includes community leaders, the university chaplain and others.

Two upcoming performances are scheduled for locations in Dallas in honor of Black History Month.