Web searches found on former Farmers Branch Officer Ken Johnson's phone reveal some of his thoughts in the days after a deadly shooting.

Johnson chased down two teenage burglary suspects. One of them, Jose Cruz, died after the off-duty officer opened fire inside the car the teens were in.

Friday marked day four testimony with emotions still running high. Jose’s grandmother burst into tears during one of the breaks.

Some of the most compelling testimony had to do with Johnson's web browsing history as prosecutors continue to build its murder case against him.

Rudy Flores is a former Texas Ranger and expert witness who was called to the stand. He said Johnson has no means of stopping any vehicles with lights or sirens since he was driving his personal SUV on March 13, 2016, to chase, ram and ultimately disable the red Dodge challenger that Jose was driving.

Edgar Rodriguez, who has admitted to stealing Johnson's third-row seats, was riding in the passenger seat. Moments after the crash, several witnesses testified Johnson appeared enraged when he emptied his gun into Jose’s car and kept pulling the trigger after running out of bullets.

“If he was in fear, I would've expected different behavior to seek cover and concealment,” the former Texas Ranger said. “Closing the distance, opening the door and exposing yourself doesn't indicate someone who was in fear.”

The defense pushed back suggesting that Johnson was concerned the suspects might have a gun.

“If you wait, it could be too late,” he replied. “You have to be reasonably sure he has a weapon, though.

Just hours after the deadly shooting, two Carrollton police detectives, who are trained in cell phone data extraction, testified someone used Johnson's cell phone to do multiple searches regarding justification for use of deadly force.

Detective Gary Fernandez read some of the cell phone searches out loud in court. They included “Penal Code Chapter 9: justification excluding criminal responsibility,” expanded self-defense laws,” and “Is an owner of property liable for using deadly force to defend their property?”

During cross-examination, the defense tried to offer different explanations for the repeat searches.

“Do you have the Texas Penal Code memorized?” the defense asked Fernandez.

“When you want to look up a law, what do you do,” asked the defense.

"Nowadays, I'd use my phone," the detective said.

"And you don't know who made these web entries, do you?" the defense asked. 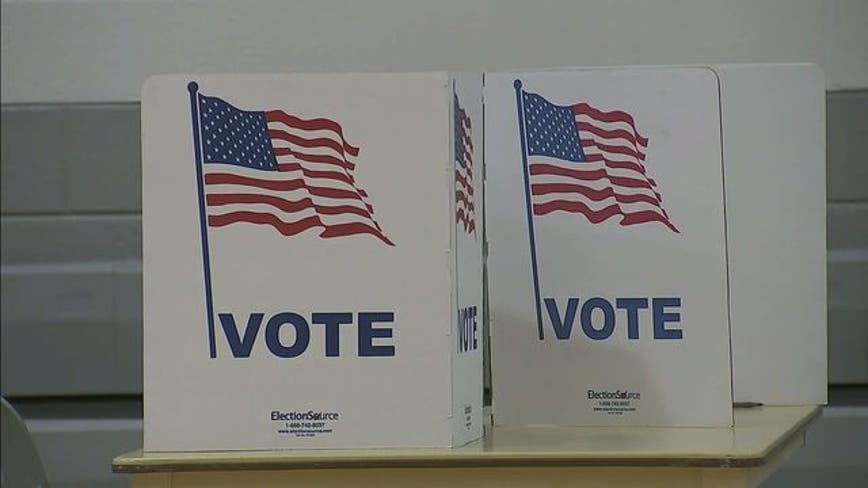