Unable to put on performances since March, the Dallas Theater Center's artistic director knew they had to find a way to bring audiences a production of ‘A Christmas Carol.’

DALLAS - It's one of the most beloved times of year to see plays and ballets, but with the pandemic in full swing, those who make a living off creativity are taking things to a new level.

The Dallas Theater Center has had to cut nearly half of its $10 million budget, and with no shows, they are existing off generosity.

A reason this year's modern day reimagining of 'A Christmas Carol’ has more meaning for the team than ever.

“Just the act of being back in rehearsal room, making a play, it's been nine months,” said Kevin Moriarty artistic director for the Dallas Theater Center.

Unable to put on performances since March, Moriarty knew they had to find a way to bring audiences a production of ‘A Christmas Carol.’

“It's one of the most popular things we do. It plays to sold out audiences all throughout the holiday seasons,” Moriarty added.

But the challenge was daunting.

“They said, ‘Sure Kevin, no problem. The restrictions are no ghosts, no special effects, no kids, no singing and dancing, and no live audiences,’” he explained. 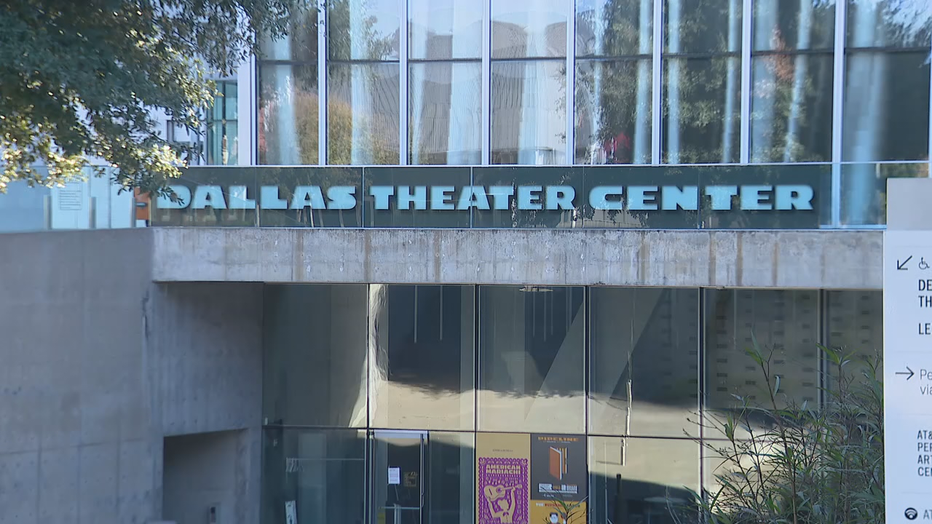 Just as some ballet companies, like the Royale Ballet Dance Academy in Dallas, have decided to reinvent productions like ‘The Nutcracker,’ Moriarty has reimagined Charles Dickens’ ‘Christmas Carol.’

“It’s so strange rehearsing where everyone is wearing masks, but it allows us to be safe,” Moriarty said. “We’ve got a full set, full costumes, and we’re going to do the whole play for three days in a row and those three days will only be for camera crew, that will film the entire thing, and then we’ll be able to make it available to our audiences, our subscribers, and single ticket buyers, digitally, as a digital offer.”

Moriarty knows it will not be the same for audiences.

“That breaks my heart. My favorite thing is to have people in the theatre all together, laughing and crying, and singing along,” he said.

But Moriarty knows it is better to give it your all than give up.

“There’s not a day that I don’t wake up that I don’t have two emotions. One is genuine fear about the future. Can we survive until the return to normalcy? And then the other thing is moments of such immense joy and gratitude because on a nearly daily basis, somebody steps forward, and sometimes it’s somebody on a fixed income, or a kid that says, ‘Here’s $10 because I want you to keep going because you matter to me,’” he explained.

And this year, Moriarty believes the redemptive message of ‘The Christmas Carol’ is one we all need more than ever.

“The world of politics, at times, the world of business, at times, the broader world in this moment we live in can seek to divide us,” he said. “That’s a central part of Charles Dickens’ message in a ‘Christmas Carol.’ There’s something human that connects us on this journey through life, and I think it’s something we all desperately, right now, need to be reminded of, and celebrate and draw hope and strength from.”

People can get tickets to rent "In the Bleak Midwinter, A Christmas Carol For Our Time" through Dallas Theater Center's website.

Unlike tickets in the past, $15 covers the whole family.