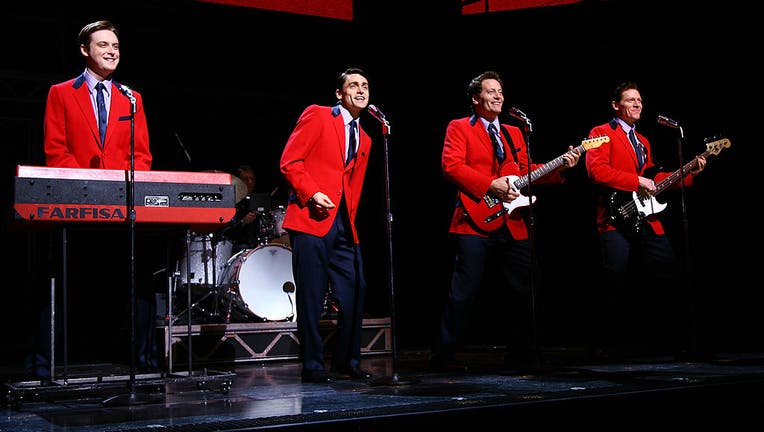 LONDON - MARCH 10: The cast of The Jersey Boys perform on stage at the Prince Edward Theatre on March 10, 2008 in London, England. 'The Jersey Boys' tells the true life story of Frankie Valli and The Four Seasons. (Photo by Gareth Cattermole/Getty Im

DALLAS - Dallas Summer Musicals has postponed or rescheduled their Broadway shows that were set to be performed before May 2021 due to the COVID-19 pandemic.

The shows that were rescheduled or postponed were Jersey Boys, Oklahoma!, Come From Away, Tootsie, and Mean Girls. Those shows were all scheduled for November 2020, through April 2021.

Jersey Boys has been rescheduled to October 19-31, 2021, while no dates have been set for the other shows.

The next show on the Dallas Summer Musicals schedule is Hadestown on May 18-30, 2021.