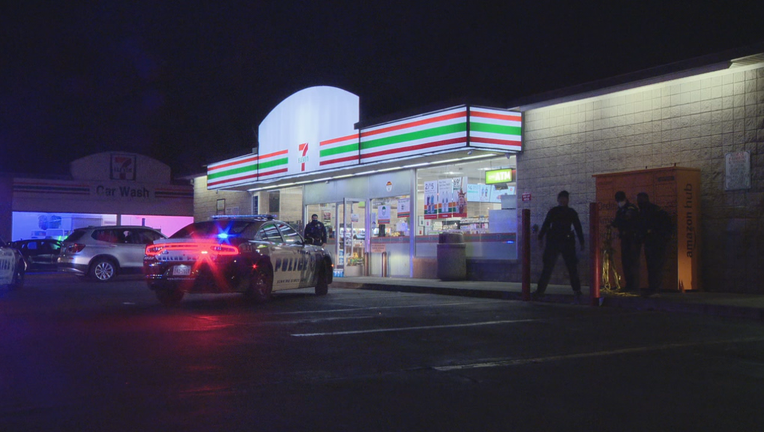 DALLAS - A clerk at a Dallas convenience store was shot in an overnight robbery attempt.

The clerk was shot twice and taken to the hospital in serious condition.

Police think they had a getaway car nearby and may be involved in other recent robberies in the area.