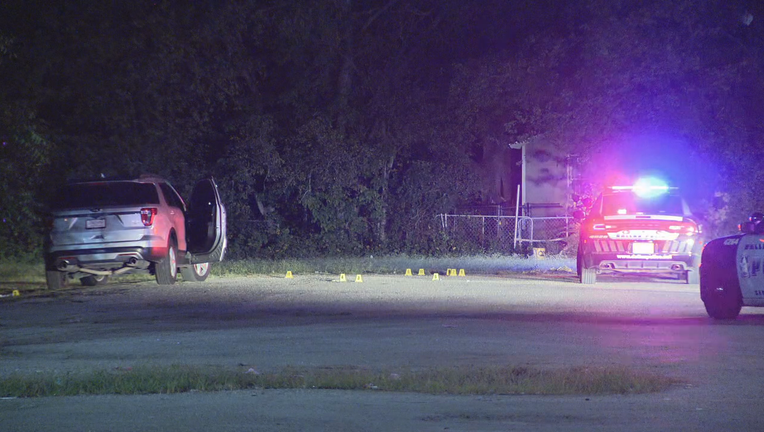 DALLAS - Dallas police are searching for the shooter who killed a 30-year-old man early Saturday morning outside a Pleasant Grove car wash.

Police got a call just before 4:30 a.m. after shots rang out in the 8800 block of Lake June Road, near Buckner Boulevard.

Witnesses said a fight broke out at a car wash, and a man pulled out a gun and fired several shots.

He was taken to a local hospital, where he was pronounced dead.

The motive is not yet known.

Anyone with information is asked to contact Detective David Grubbs at 214-671-3675 or email david.grubbs@dallascityhall.com.