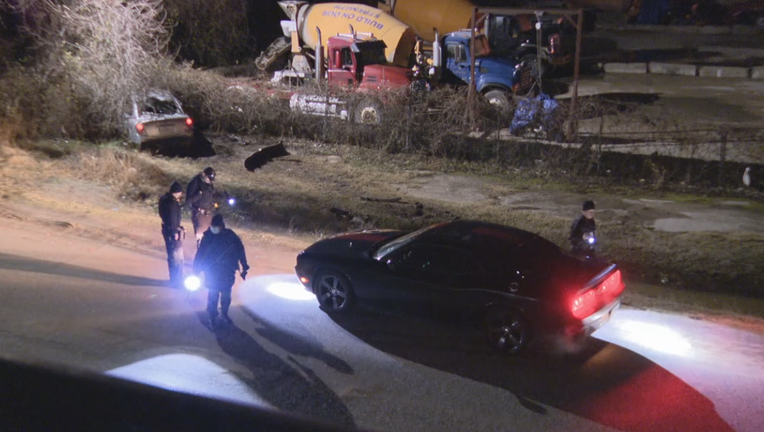 DALLAS - One person is dead after a shooting early Sunday morning in Central Oak Cliff.

It happened just before 3:30 a.m., off the Great Trinity Forest Service Road.

Dallas police said a passerby found a car crashed into a fence in a grassy area.

The car was riddled with bullets.

Police believe the car was being followed and shot at.

No arrests have been made at this time, but police are continuing to investigate.