DALLAS - The Dallas police chief candidates are in town this week to interview for the job. They met with both city leaders and members of the public.

The seven candidates spent the day touring police facilities and met with key community stakeholders at a private reception in the evening.

The tour ended with a meet and greet with council members like Jennifer Staubach Gates, who served on the public safety committee and says she'll back who ever City Manager T.C. Broadnax picks for the job.

“We hired him to be the manager and to do his role,” she said. “And we've got to give him that leeway and authority. And that's how we grade him.”

“He or she will have to bring up morale, going to have to increase recruiting, going to deal with the issue of just coming off a rough pension,” said James Parnell with the Dallas Police Association.

Parnell says he's among two members of his union who will meet the candidates Tuesday and will be part of the interview panel process. Each candidate is meeting with a group of about 8 to 10 members from the different unions. They'll have a 45-minute Q&A with the candidates. The union leaders will then meet with Broadnax to give him their feedback on the candidates.

A panel of leaders from the community will offer an opinion to those choosing the next chief. They’ve emphasized the importance of a chief who engages with everyone.

“I think there is always progress anytime there can be first real dialog and conversation and when communities can begin to share of their struggles and we begin to see commonality in our struggles,” said Jonathan Morrison, a member of the panel and minister at Cedar Crest Church of Christ.

On Tuesday the candidates will take part in panel interviews with members of the law enforcement community, leaders of faith-based organizations and other groups. They’ll answer questions at an event that is open to the public from 6 to 8 p.m. at Dallas City Hall.

Then on Wednesday they’ll be interviewed by members of the city manager’s staff. It will ultimately be up to Broadnax to make the final selection. 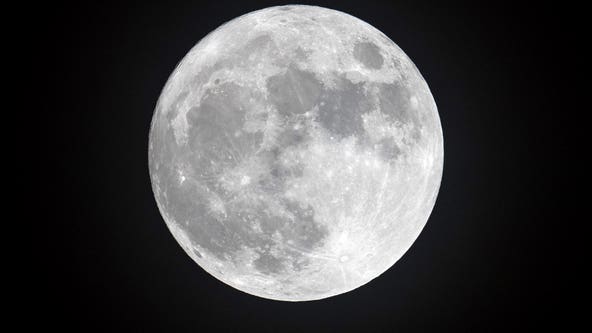