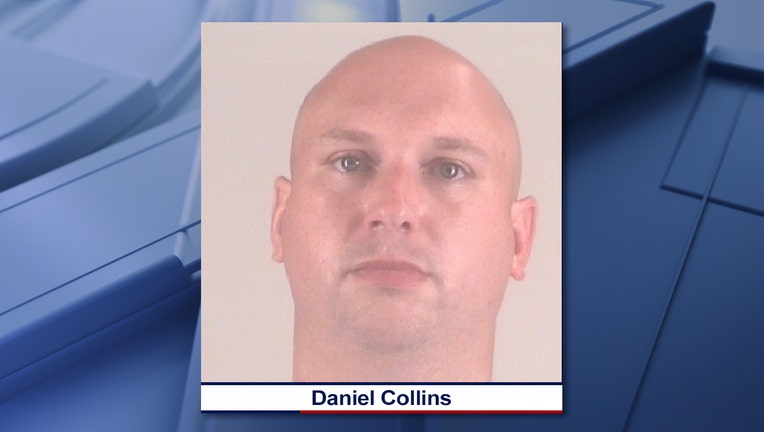 DALLAS - A 35-year-old officer with the Dallas Police Department has been arrested after authorities said he admitted to accessing child pornography on the city of Dallas internet network.

Daniel Lee Collins, a senior corporal assigned to DPD’s Auto Theft Unit, was charged with one count of transportation of child pornography. If convicted, he faces up to 20 years in federal prison.

According to the U.S. Attorney for the Northern District of Texas Erin Nealy Cox, court documents allege Collins uploaded sexually explicit photos of girls to his Google accounts while using the city of Dallas internet network.

Google flagged the images to the National Center for Missing and Exploited Children, which filed a Cyber Tipline report with Dallas PD.

The IP addresses being used to access the photos were traced, and it was found the same Google accounts were also accessed from Collin’s home.

Homeland Security Investigations’ Dallas Field Office conducted the investigation into Collins, and reportedly admitted in an interview with federal agents that he accessed the Google accounts and saved child pornography.