The Dallas Police Department is deploying a special task force this holiday weekend.

Aside from New Year’s Eve, the police chief says the July Fourth weekend is the busiest for police.

Dallas police will have a lot to handle this holiday weekend.

Police will need patience and cooperation from citizens to stay on top of calls.

Chief Eddie Garcia says his officers will be spread thin this Fourth of July weekend.

In addition to answering calls about fireworks and gunshots, the chief says officers will be enforcing the violent crime reduction plan. They'll also be on the lookout for aggressive drivers in light of recent road rage incidents.

The Dallas Police Department is gearing up for what's expected to be a very busy Fourth of July weekend with plenty of folks who didn't get to celebrate last year due to the pandemic.

"I wouldn't use the word ‘overwhelmed,’" the chief said. "It's going to be challenging."

Garcia says each patrol division will have individual operations targeting hotspots and historical problem areas for illegal fireworks and gunfire. South Dallas is among them.

"We've had reports from seniors who simply lay down on the ground in the living room because they don't know where the bullets or the firecrackers may go," said Councilwoman Carolyn King Arnold. 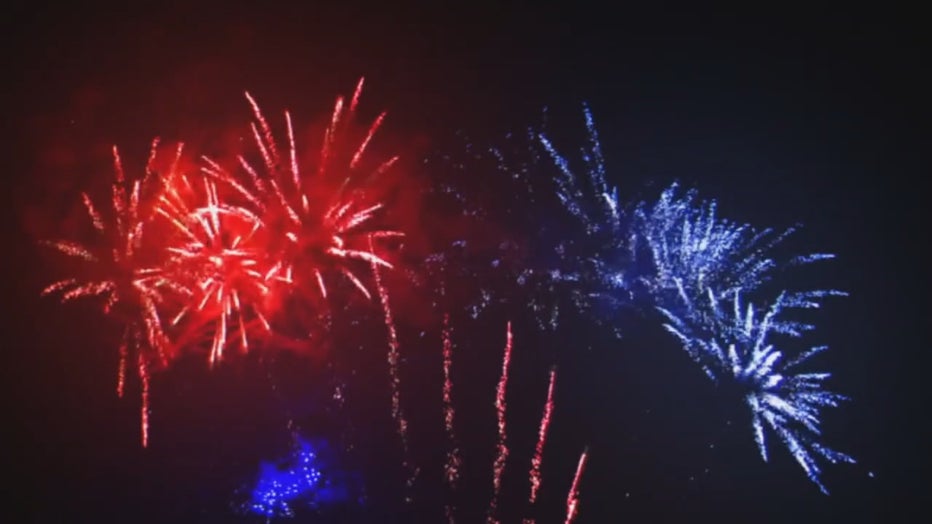 Crime response teams and overtime officers will be working 6 p.m. to 2 a.m. on both Saturday and Sunday. Neighborhood patrol officers are providing additional assistance at each division.

"On top of what our men and women are doing, they still need to combat violent crime," the chief said.

That violent crime now includes road rage after a trio of incidents last weekend. Among the injured was a pregnant woman who was shot in the head. She delivered a healthy baby but is hospitalized in critical condition.

"I would think twice before your temper gets the best of you in a road rage type of incident because we'll be out there," Garcia warned.

"It is really terrifying for young kids, seniors, everybody when you're hearing gunshots going off in the night," he said.

Chief Garcia says the department has implemented emergency procedures to fix recent problems to the 911 dispatch center. Still, he cautions it may take an officer some time to get to a lower priority call.

"We felt like we dealt with it from a crisis perspective," he said.

Chief garcia wants to remind people to only call 911 for a true emergency so you don't tie up the lines for people in need.