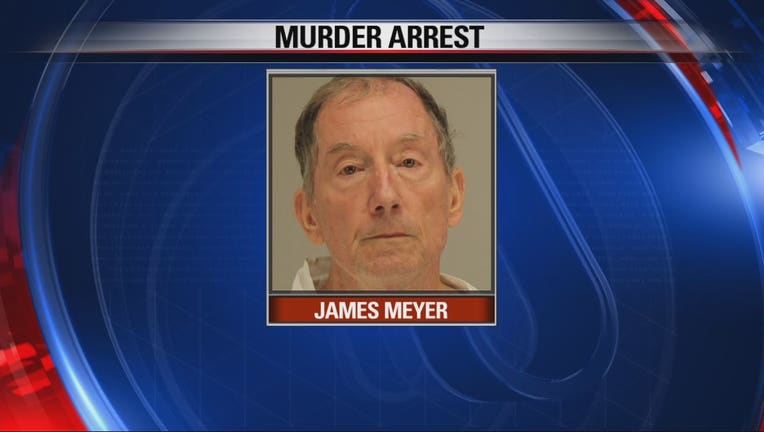 DALLAS - Police say a Dallas man shot and killed a suspected robber and then went back to sleep before calling the police hours later.

James Meyer, 72, told police he saw a man with a pickaxe breaking into his shed on Philip Avenue around 5 a.m. He told officers he fired toward the man, who then took off running toward a nearby park. That's when Meyer fired again in that general direction.

Meyer told police he did not think he hit the robber so he went to sleep and woke up later to find a body near his home.

Meyer is charged with murder.

The medical examiner is working to identify the suspected criminal.