The summer swimming pool season in Dallas may not be a washout after all.

DALLAS - The summer swimming pool season in Dallas may not be a washout after all.

On Thursday, the Dallas Parks and Recreation Board will consider reopening either swimming pools or aquatic centers on July 6.

Kids were already cooped up at home for the final two-and-a-half months of school, and are now in need of a physical outlet more than ever.

Some city council members used Wednesday's meeting to get a message across to the parks board.

The typical sounds of summer are a relic from the past at Dallas swimming pools and aquatic centers.

And while the decisions about reopening them are in the hands of the Dallas Parks and Recreation Board, some Dallas City Council members are looking for more urgency.

“We need to get parks open, libraries open, pools open, sooner than later. Park board, I hope they are hearing this,” Dallas City Councilman Chad West said. “Whatever needs to happen, to provide hand sanitizer, it is time to get these kids back active out of the house. You can only walk the levees and hike so much. We've done it all.  Let's get back into public facilities we pay so much for.” 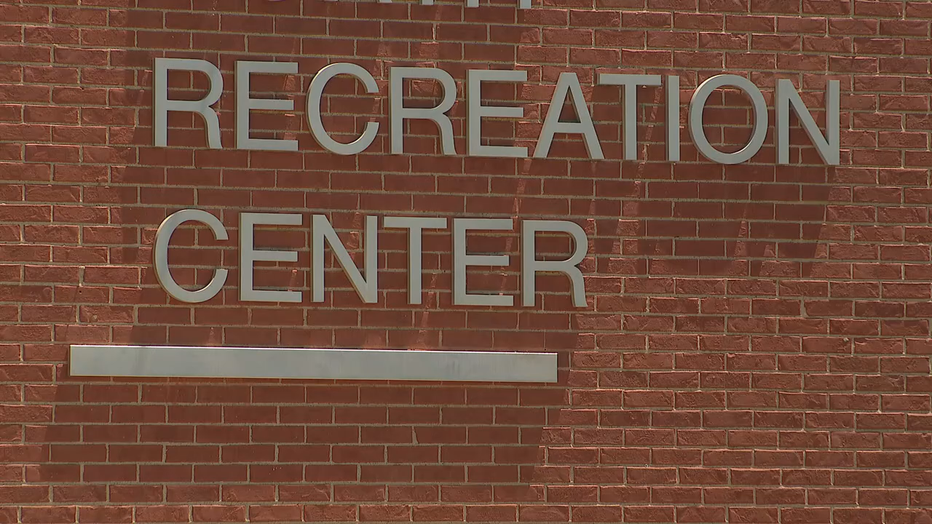 West and several of his colleagues were not just voicing their constituent concerns, but were speaking from personal experience.

“I have a bunch of kids, all done with school, all home. I know kids are looking for things to do, whether libraries, rec centers, playgrounds. I think it is incumbent on us to push hard to get these things open,” Councilman David Blewett said.

Thursday, the Parks and Recreation Board is set to consider a plan that would open either three regional aquatic centers or nine community swimming pools at 25 percent capacity.

Swimmers would get a 2-hour block.

Summer camps are proposed to start July 6, with many rec centers potentially reopening at 25 percent capacity on August 17.

Council members said many are fed up with fencing or yellow tape cutting off access to Dallas playgrounds.

“I don't think we should send out crews every day against tax paying families just trying to use our parks,” Blewett said.

Some Dallas libraries are set to start opening for pick up on June 22.

City staff said that for each library that remains closed, there will be one within four miles that will be open for books to go.