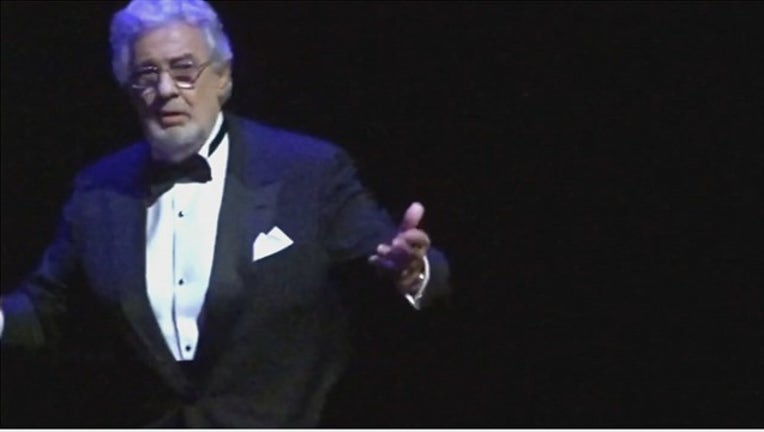 DALLAS (AP) - The Dallas Opera has canceled a 2020 Placido Domingo event due to harassment and groping allegations against the opera superstar.

The opera said Thursday the gala had been set for March 11 but was taken off the calendar due to "ongoing developments regarding allegations made against" Domingo.

Eleven women have come forward in an AP story published Thursday with new allegations of sexual misconduct against Domingo.

In a statement, Domingo's spokeswoman said the new allegations were riddled with inconsistencies, but she provided no specifics.

Spokeswoman Nancy Seltzer did not immediately respond to an email about the Dallas Opera's performance cancellation.

Nine women previously told The Associated Press that they had been harassed by the star.