Dallas considers lottery system for next round of housing assistance

The city of Dallas is considering reworking its rent and mortgage assistance program as it prepares to receive $10 million more in federal funding. FOX 4's Lori Brown reports.

DALLAS - The city of Dallas is considering how to rework its rent and mortgage assistance program as it prepares to receive $10 million more in federal funding for the program.

Some city council members are concerned that vulnerable members of the population aren't getting the money.

Hispanics are the largest ethnic group in the city of Dallas, yet they only received 13 percent of the funds for rental and mortgage assistance. City staff promises to fix that for the next time around.

One man, who did not want to show his face on camera, said he lost his sales job in the tech industry due to the COVID-19 pandemic. He says the job search has not been easy.

“I think we all feel our world has been shaken if we have to ask for help,” he said. “You hear the phrase, ‘If we hear of anything, we'll let you know.’ It's tough.”

He was thankful to learn from watching FOX 4 about rental and mortgage assistance through the city of Dallas. 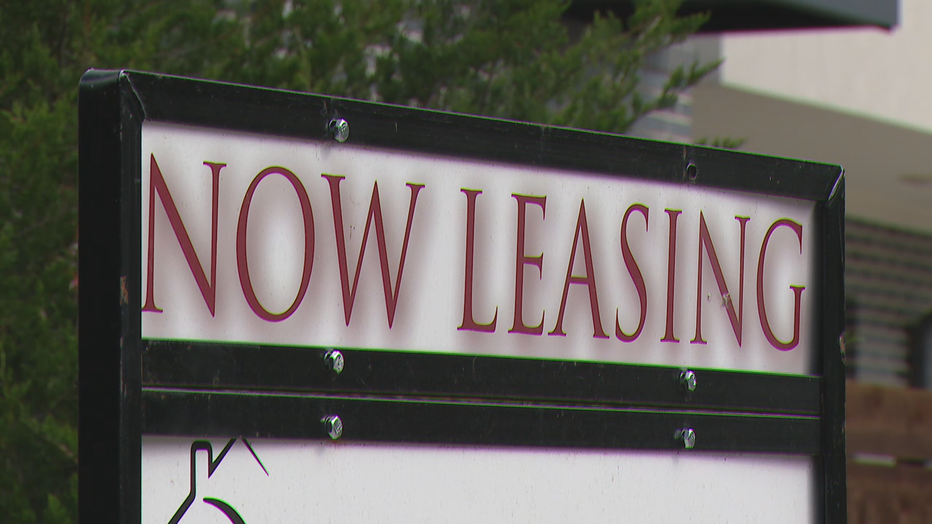 But councilman Jaime Resendez is concerned that no one from his district in Southeast Dallas received assistance.  He asked how the city marketed the program.

According to the city's data, only 13 percent of the Hispanic community received funds, even though more than 40 percent of Dallas residents are Hispanic.

“It is really baffling how disproportionate with regards to the Hispanic community. That is glaring. When you look at applications really low,” said Councilman Lee Kleinman. “We can only work with people who apply. During the application process, maybe we should have noticed and done something about it.”

“We have heard that message,” he said. “One thing you will see with the next round is a lottery system.”

The lottery system would not be random. It would be set up to target the neediest sections of the city.

Noguera says the logistics of how it would work are still being worked out.