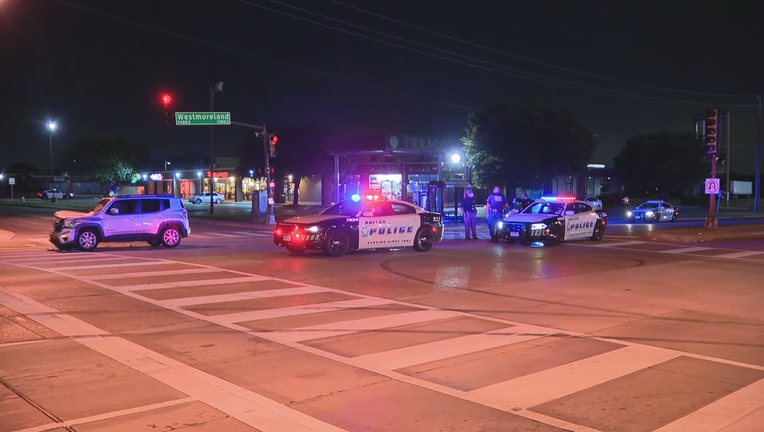 The first crash happened just after 10 p.m., at the intersection of Westmoreland Road and Gannon Lane.

Police said a 58-year-old man was driving westbound on Gannon, when he struck the Dallas PD squad car.

The driver and the two officers inside the squad car were taken to a hospital with minor injuries.

No charges are expected as a result of the crash. 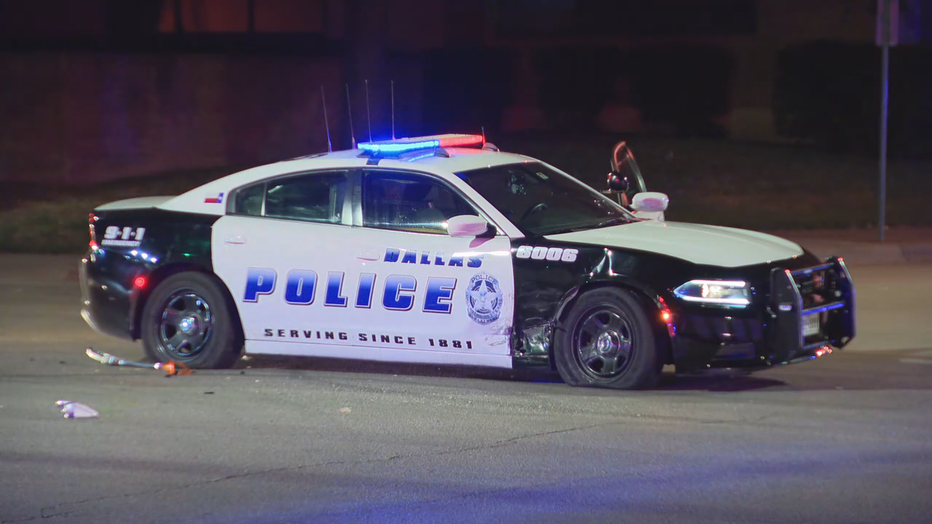 Police are looking into whether the driver of the car ran a red light at Hall and Canton streets.

No one was hurt in that crash.