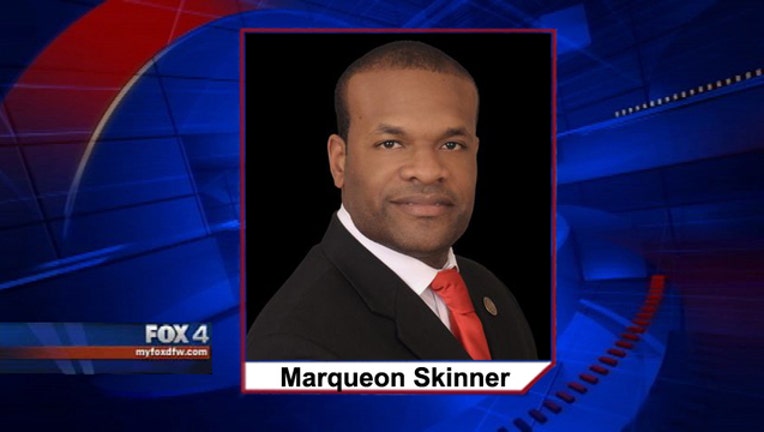 A Dallas police officer who said he was robbed at gunpoint when he set up a meeting with a prostitute has been arrested by Arlington police.

Sr. Cpl. Margueon Skinner was involved in an incident that happened on June 30 in Arlington.

According to the arrest warrant, Skinner met a woman on Craigslist and agreed to pay her for a sex act. Skinner said he was robbed at gunpoint and then contacted police.

In the affidavit, Skinner reported that he assumed he was arriving to the location to meet a person he assumed to be a prostitute and that a price of $60 had been agreed upon.

Skinner faces one prostitution charge from Arlington police and is on administrative leave from Dallas police pending the criminal investigation.

Skinner has been with the Dallas Police Department since Feb. 2004.

FOX4 contacted Skinner by phone before his arrest Wednesday and he said he had no comment and referred us to his attorney.