Dallas nursery/garden opening in time for the holidays

after being damaged by last month's tornado

DALLAS - A Dallas nursery/garden will officially open Monday morning for the first time since it was leveled by a tornado last month.

Even though there's still plenty to rebuild, the business is making certain it'll be open for the holidays.

Destruction, loss, heartache. It's been 35 days since North Haven Gardens in Dallas was trampled by a tornado.

Like so many of their neighbors, they lost nearly everything.

"You had to step over things just to walk," employee Brieux Turner said.

But for the ones working there, Monday will be a celebration.

"It's not too good, but we're survivors. We will survive and we'll come back bigger and better than ever," said Sara Roland. "We really had a team that just pulled together so quickly. It was, it was nice." 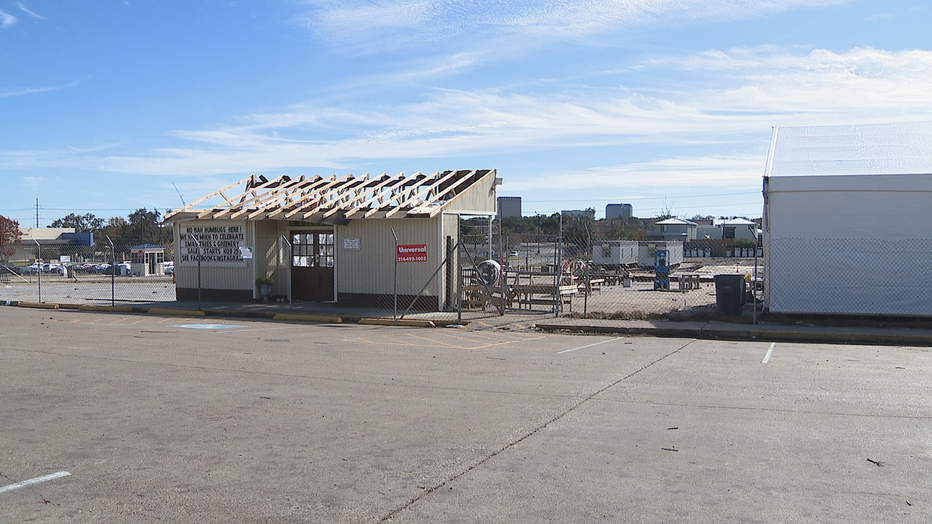 Roland is busy getting to work as North Haven re-opens for the first time since the October 20 tornadoes.

"Well, we have families that have been buying trees here since 1951. Their grandparents bought trees with them here and their great grandparents," she added.

Manager Mark Black said it's all about getting in the holiday spirit.

"And this is a line that you're not going to find available at any of the other nurseries," he said.

It's easy to see the nearby community is still hurting from the damage.

"The first week was traumatic. We were like, where do we go from here?" Turner added.

It casted uncertainties for many.

But with trees, flowers, and Christmas ornaments, they’re optimistic about getting back up and running.

"Like I said, it's going to be bigger and better," Roland said.

Roland and her work family and trying to do their small part in bringing things back to normal for other families.

There's still a whole lot of work left. The store front is about all that's left of buildings which covered the 7-acre property. 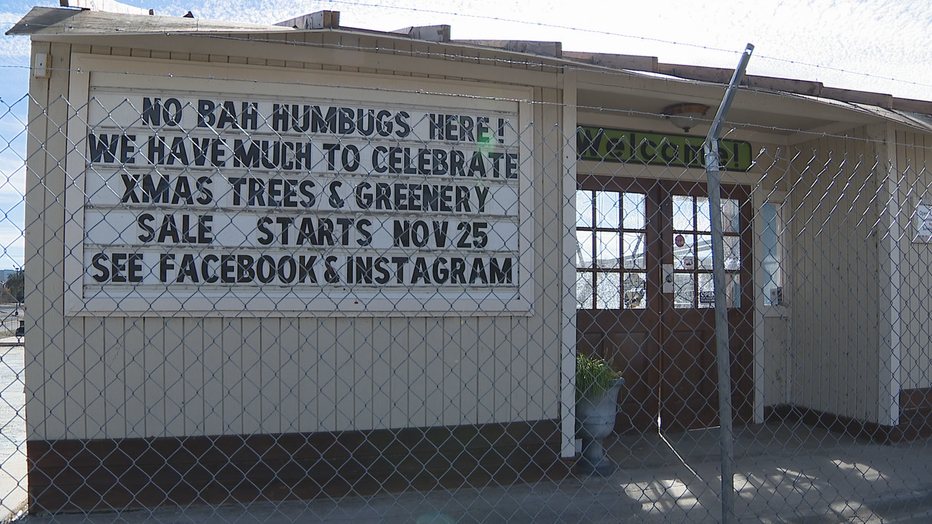 They believe it'll take up to a year to be fully up and running, but for now, they’re happy to make the initial steps.

"It's starting to feel like a business again," Turner said.