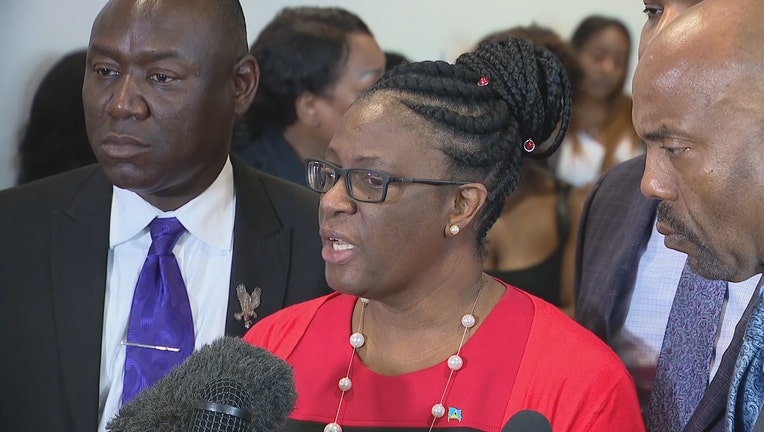 DALLAS - The city of Dallas will be included in a wrongful death lawsuit over Botham Jean's murder.

A federal judge reversed a lower court ruling that released the city from potential liability.

Jean's family argues that his death was, in part, a result of improper police training for former Dallas Police Officer Amber Guyger.

She shot Jean after walking into his apartment at the Southside Flats in September 2018. She claimed she thought the apartment was her own and that he was an intruder.

Guyger is currently serving a ten-year sentence for Jean's murder.