DALLAS - A Dallas mother who gave birth to quintuplets says all five are healthy.

After Raymundo got over the shock of learning she was pregnant with five babies, she says choosing their names was easy.

"Alejandro, Humberto, Antonio Leilany, Amara, Ibarra," she said. "Since I had a lot of time to think about if I had a baby what would I name them, I already knew."

Raymundo says she received fertility drugs, but was told the risk of having any more than twins was extremely rare.

Then came her first ultrasound.

"When they started ultrasound I saw these little bubbles, and started counting them there were five. I told the tech, ‘Is that five?’ She was so shocked, I could see it in her eyes, and she said, ‘Yes, there's five.’ And I started crying because I was emotional," she said. 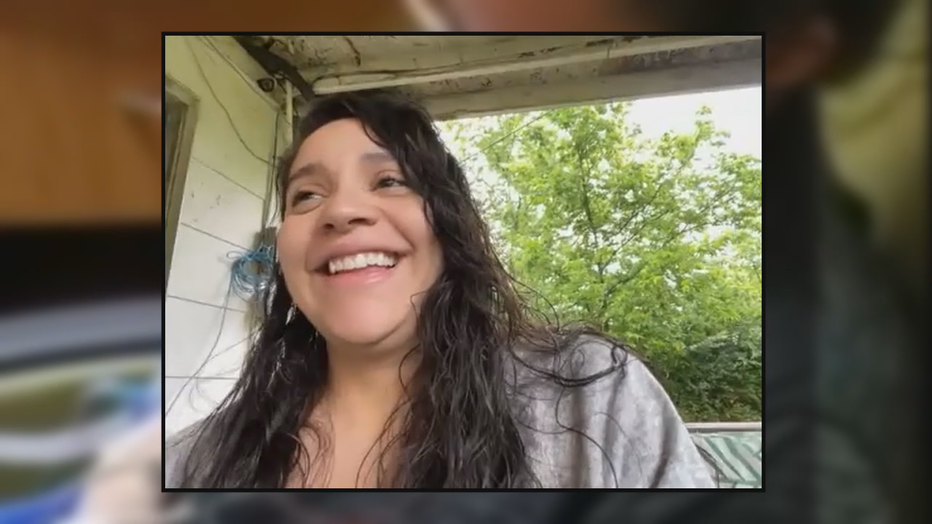 Raymundo says she had a mix of both fear and joy.

"It is a roller coaster of emotions," she said.

The babies were delivered May 17, nearly seven years since Parkland Hospital in Dallas saw its last delivery of quintuplets. They are expected to stay in the NICU for 1 to 2 months.

"When I thought I couldn't have kids, it was horrible, I thought I would never be able to be a mom. Now that I have five, it is such a blessing," Raymundo said.

The smallest, Alejandro, was delivered at two pounds 12 ounces. The largest, Leilany, was three pounds eight ounces, which her doctor says is great for quintuplets.

"My parents are really happy, it's their first grandkids, we are glad they are healthy," she said.

Raymundo still needs to get five cribs and five car seats and the babies will likely go through 50 diapers a day. Even getting the babies home from the hospital will be a feat. Right now they are planning to take two cars to bring them home because they don't have a minivan.

"I think I will need a schedule for them," she said.