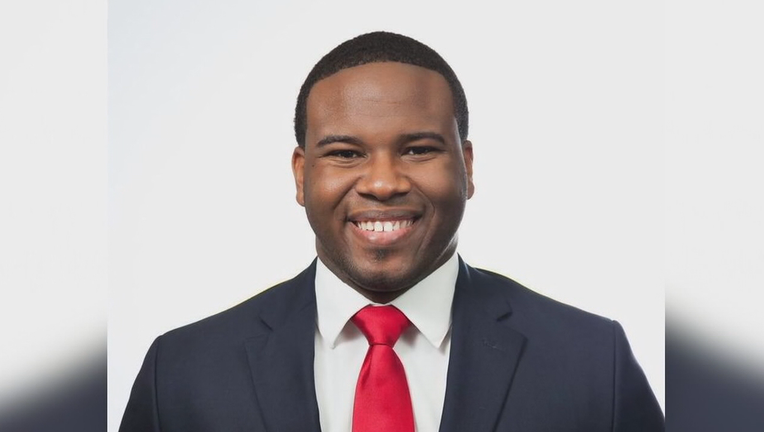 DALLAS - On the two-year anniversary of the death of Botham Jean, Dallas Mayor Eric Johnson announced that September 29, 2020, will be #BeLikeBo Day to honor Jean.

#BeLikeBo Day would have been the day Jean turned 29.

He was shot and killed in his own apartment by an off-duty officer, Amber Guyger. She said she thought she was in her apartment and that he was an intruder.

Guyger was convicted of murder and sentenced to 10 years in prison last year.

"Botham Jean's death was an unfathomable calamity, but his life embodied a spirit of service and kindness," Mayor Johnson said. "By giving back to his community, he set an example that all Dallasites can live by. I encourage everyone to Be Like Bo on his birthday this year and let the legacy of his short, bright life transcend the tragedy of his death."

In his proclamation, Johnson said that Jean lived by the motto “Change a life today,” and people should "all #BeLikeBo and strive to make positive change in the lives of others."