DALLAS - In honor of the Martin Luther King Jr. holiday, Dallas Mayor Eric Johnson announced a proclamation for a ‘year of nonviolence.’

A youth choir sang “Let us march on until victory is won” at a candlelight ceremony in honor of Martin Luther King Jr. held at his namesake recreation center in South Dallas Friday night.

The choir’s message is in contrast to what is playing out in Dallas. The city was more than 200 homicides in 2019, the most in more than a decade. According to the Dallas Police Department, there have been 10 homicides so far this year.

In this context, MLK Day in Dallas is taking on another meaning as Mayor Johnson is also calling for peace and nonviolence in the city. He made a proclamation in honor of Dr. King declaring 2020 “A Year of Nonviolence.”

“When you think about what Martin Luther King Jr. stood for, that was his message. It was nonviolence,” said teacher Marian Park-Gordon. “He didn’t believe in brutality and retaliation. He just wanted everyone to get along.”

The proclamation states “Dallas can honor Dr. King’s legacy by redirecting itself to principles of nonviolence.”

In a statement, the mayor said “Our great city had too much violence in the past year, and the victims were predominately people of color. This has to change.” 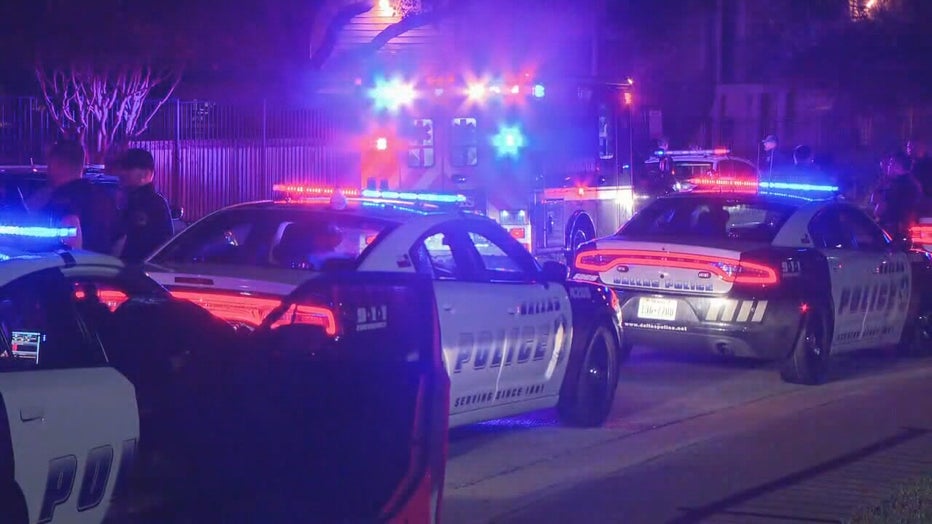 The mothers at the ceremony Friday are concerned for their children’s safety. They believe that there should be more outreach to young people and early intervention and also diversity training for police officers. Those are among the recommendations made by the mayor’s violent crime task force.

“We’ve got to come together as a people and say no, we’re not going to hurt ourselves,” Park-Gordon said.

The mayor also said that crime can’t be eradicated through a proclamation. He’s been critical of the Dallas Police department, demanding a plan to reduce violent crime. When the Chief presented the plan this week, the mayor was unimpressed.