DALLAS - Dallas is trying to make itself more attractive to entrepreneurs.

The mayor said that Dallas is known for its more established businesses but not for being very supportive of startups.

His hope is that fostering the development of small businesses will help the city recover economically from the pandemic at a faster pace.

“We want Dallas to be the first city in the United States, first major city certainly, to bounce back,” Johnson said. “And I believe that the way we can do that is to make sure that we support existing small businesses but also generate new ones.”

The task force is working to have its recommendations to the mayor by an April 30 deadline. 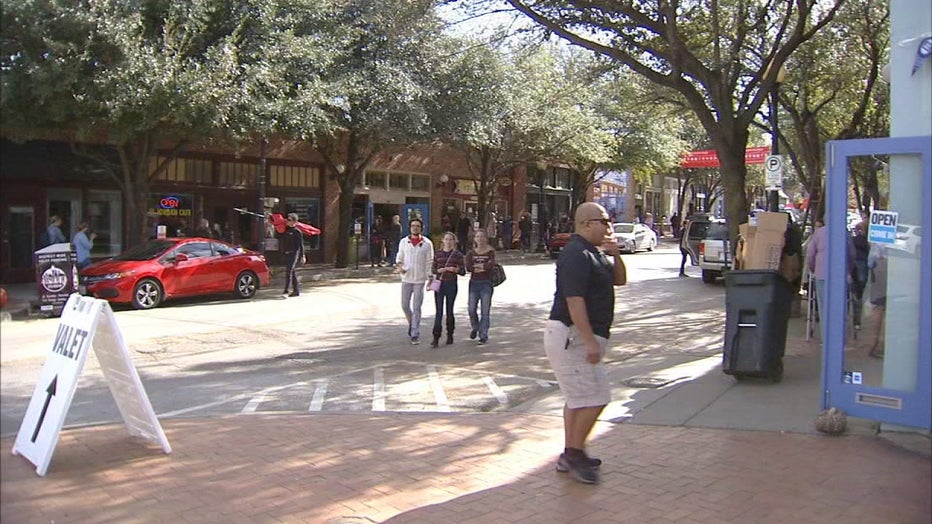