The Dallas mayor and the city council have concerns about the leadership in the Dallas Police Department after seeing a report about how it handled protests following George Floyd’s death.

DALLAS - The Dallas mayor and the city council have concerns about the leadership in the Dallas Police Department after seeing a report about how it handled protests following George Floyd’s death. 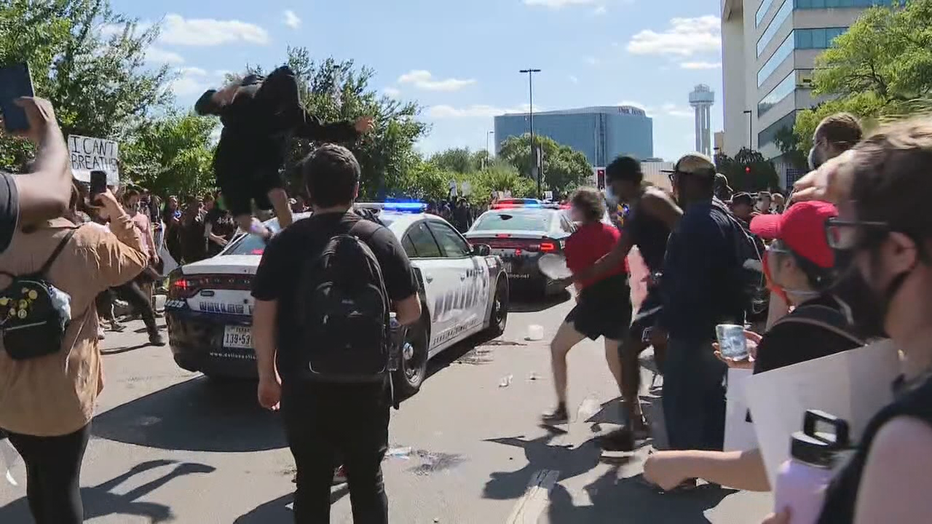 The report details multiple incidents that happened between May 29 and June 1 when thousands of people protested against police brutality and social injustice after Floyd died at the hands of a Minnesota police officer.

Dallas Public Safety Committee Chair Adam McGough said the Dallas Police Department's actions hurt the public's trust in police at the time it was needed most.

“After all this review, it is clear to me we did have a failure in leadership,” he said. 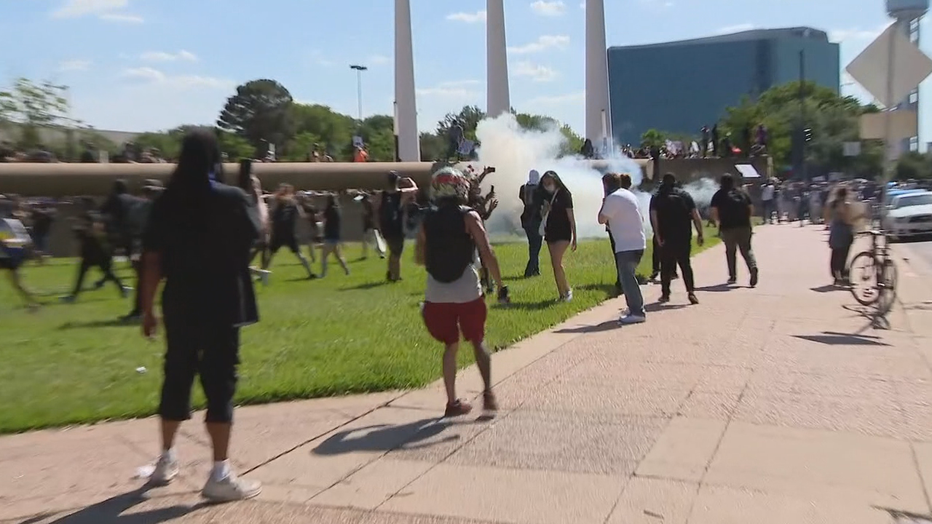 McGough compared what he called the failure of leadership to how things ran under Chief Hall's predecessor, David Brown.

“I was standing next to Chief Brown on July 7. As information came in to the emergency operations center, decisions were being made and he talked with leadership both inside the department and outside the department. I know how things work when there is collaboration and consultation.”

McGough said the department's own 85-page report spelled it out.

Other councilmembers said the report was biased toward police.

“I don't call a report of 85 pages transparent when we are still finding out details from the media that aren't in here,” said Councilman Adam Bazaldua.

One dramatic confrontation on June 1 on the Margaret Hunt Hill Bridge ended with more than 600 protesters detained. Several of them complained that police boxed them in. The report describes police being pelted by water bottles and deploying tear gas. 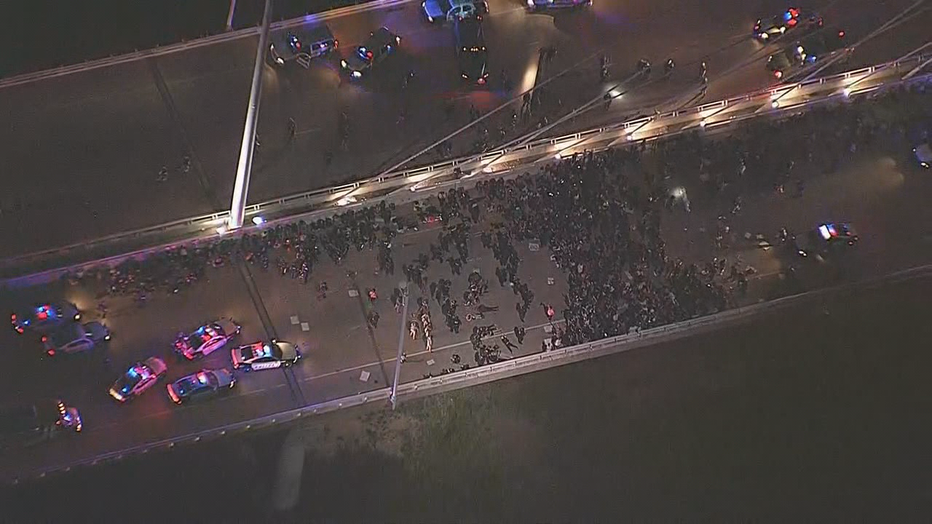 Council members questioned how actively the chief was leading her staff during four days of rioting and protests.

Chief Hall explained she moved from the fusion center to the cite of the protests. But in the end, she primarily relied on her command staff.

“Other cities are still experiencing violent protests, looting, injuries to officers. We’re not seeing that,” Chief Hall told the committee. “So for everything that we recognized that we could’ve done differently, I think we are not looking at things we did right.”

In a statement, Mayor Eric Johnson said in part that the report raises further questions about police commanders’ decisions. He said there is at least one statement in the report that he personally knows to be false and it deserves significant scrutiny from the city’s public safety committee.

Council members also pressed the chief on the use of tear gas. She initially told council members tear gas was not used when it in fact had been deployed.

There are 50 complaints that have been filed against the police department following the protests, and those are still being reviewed along with the community office of police oversight.

There have been some policy changes in response. Tear gas can now only be used at the command of the police chief and pepper balls will not be used in crowds. Dallas PD will also add 500 additional body cameras for officers.

Chief Hall admits the report is critical of her department. However, she said it reflects department’s commitment to transparency so that it can improve and move forward.

The Dallas police chief is facing serious questions about her leadership in a time of crisis. The mayor is not the only one who is skeptical about police handling of downtown protests.