A 20-year-old Dallas man with a large tumor was denied life-saving treatment because of paperwork problems.

Pablo Perez was brought to America by his parents when was 2 years old. He is now an undocumented immigrant with no health insurance. Parkland Hospital says he is an example of a larger systematic problem.

Pablo came to FOX 4 for help for a tumor the size of a melon on his shoulder. He'd been denied help from everyone he could think of. Less than 24 hours after FOX 4 started asking questions, Pablo is now getting help.

When the bump appeared, Pablo had only recently graduated high school.

"The tumor, I started noticing it like a year ago. It started underneath my armpit. I was putting on deodorant. I felt like a little bump,” he recalled. “I didn't think it was something serious."

But that bump grew quickly.

Now, Pablo doesn’t have health insurance and his parents are no longer alive. His brother, Miguel Perez, took on the responsibility of helping Pablo and his sister graduate high school.

“My parents wanted us to have a better education,” Miguel said. “That was our goal."

Now, Miguel and his wife, Brittany Cravens, have made it their goal to try to save Pablo's life. They spent $2,700 on a biopsy only to be told they needed to spend $4,000 more.

"It's very difficult to be turned down again and again,” Cravens said.

After Pablo made it to Parkland, a doctor determined his arm and shoulder needed to be removed.

"In a couple of months it grew rapidly,” he said. “He told me it was serious."

Pablo’s medical documents say ‘priority’ and ‘urgent.’ But two days before his surgery, Parkland called to cancel the appointment — not because he is an illegal immigrant, but because he does not have enough documentation to prove he's a Dallas County resident.

Mike Malaise, a senior vice president at Parkland, says the hospital has seen a growing number of indigent patients from other counties.

“We do try to make sure we are treating Dallas County residents because it is Dallas County taxpayers in large part paying for the health care of these patients,” he said. “There are varying levels of enthusiasm in surrounding counties for taking care of indigent and uninsured populations."

"If a person has cancer, for example, it's very difficult for a doctor to let that person walk out without treatment and send them back to what may essentially be a death sentence,” Malaise said.

On Wednesday, Parkland let Pablo know they would perform his surgery. The news means he will lose his arm but has a fighting chance to keep his life.

Malaise says lawmakers need to update the hospital funding system to take into account how many indigent patients Parkland serves compared with its neighboring hospitals. 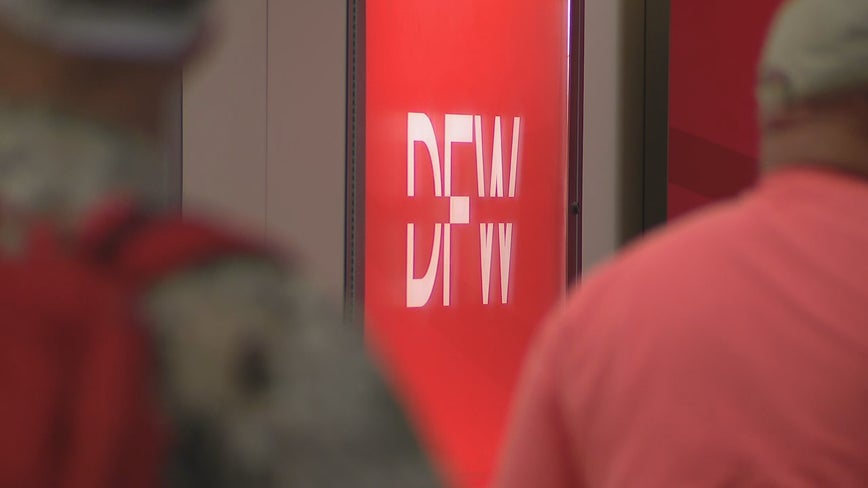