A man was shot trying to stop another person from stealing a car left running to warm up Tuesday morning.

Dallas police said the 1989 light blue Dodge Aries was left running outside a home in the 1200 block of Dalview when the driver went inside to pick up a person.

A man inside the home saw the suspect in the vehicle and went outside to confront the suspect.

The man was transported to a nearby hospital and was in surgery Tuesday morning.

Police said the suspect left the scene in the stolen vehicle. 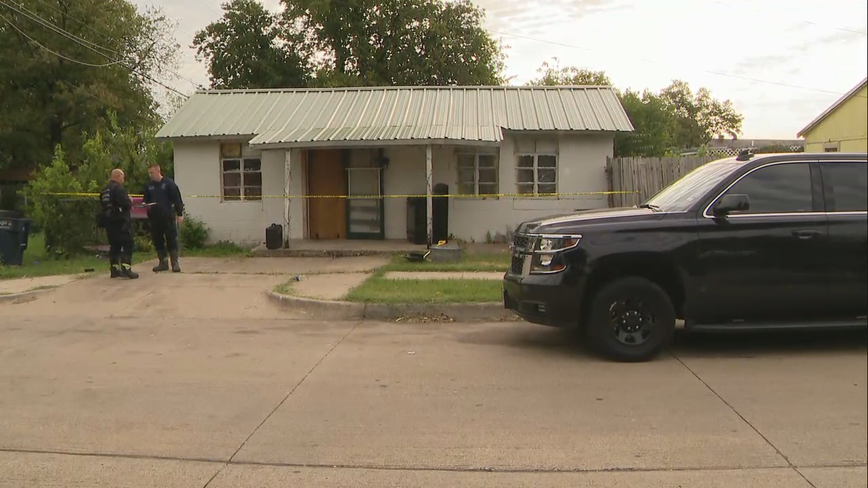 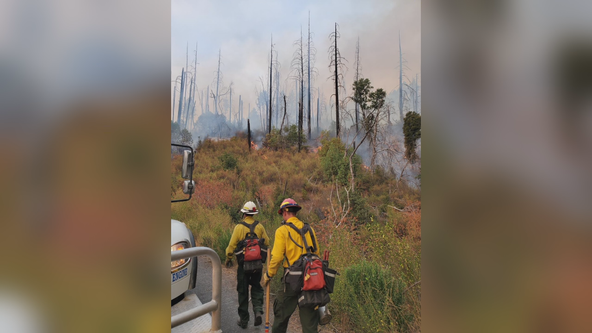 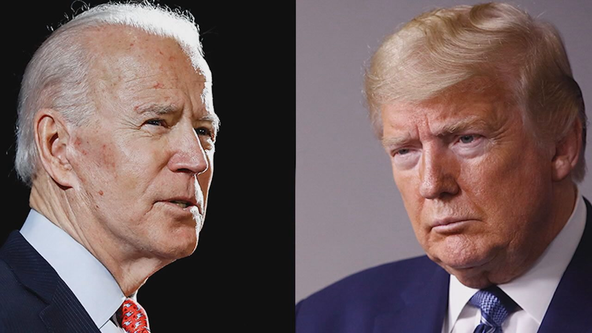