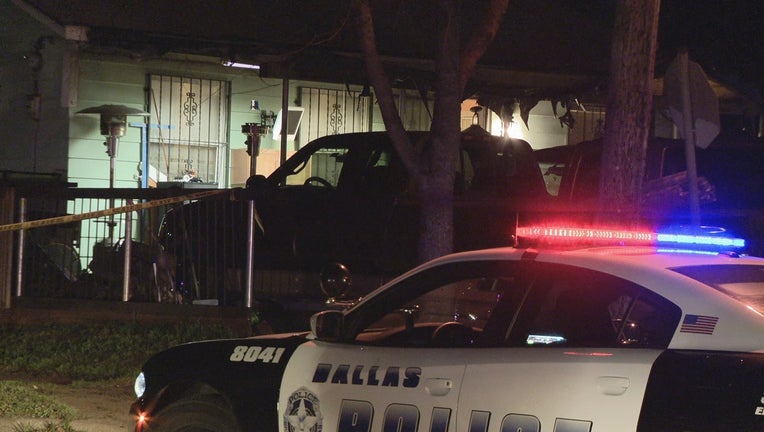 DALLAS - Dallas police say a man was shot and killed by a stranger who came to the front door asking for work.

The shooting happened Monday night at the victim's home on Tyler Street in Central Oak Cliff.

Police say the two fought briefly before the gunman shot 55-year-old Raul Rodriguez-Presas in the chest and ran away.

Officers questioned a man who was seen running away from the location. He was arrested for a warrant, but no charges have been filed for Monday’s murder.

It’s the city's eleventh murder so far this year.