With thousands of scooters weaving around Dallas streets and parked on the sidewalks, city council members still need to come up with a set of rules that help keep people on them and around them safe.

DALLAS - With thousands of scooters weaving around Dallas streets and parked on the sidewalks, city council members still need to come up with a set of rules that help keep people on them and around them safe.

While the scooters help thousands of people make that last mile of their commute each day, the scooters are also causing a lot of headaches, especially in Deep Ellum where they're being used primarily for joy rides late at night.

Stephanie Keller Hudiburg is the executive director of the Deep Ellum Foundation. She says the scooters have become such a danger in Deep Ellum late at night that the neighborhood wants the city to cut them off at 10 p.m.

Dallas Councilman Lee Kleinman suggested requiring vendors to modify the software so scooters are forced to slow down certain hours.

“Let's put up or shut up,” he said. “Find vendors that can do geofencing or time fencing.”

Keller says warning signs that riding on sidewalks is illegal have helped, but she thinks more enforcement is needed.

“If they know the rules and know they will actually be fined, it is tending to work in other cities,” Keller said. 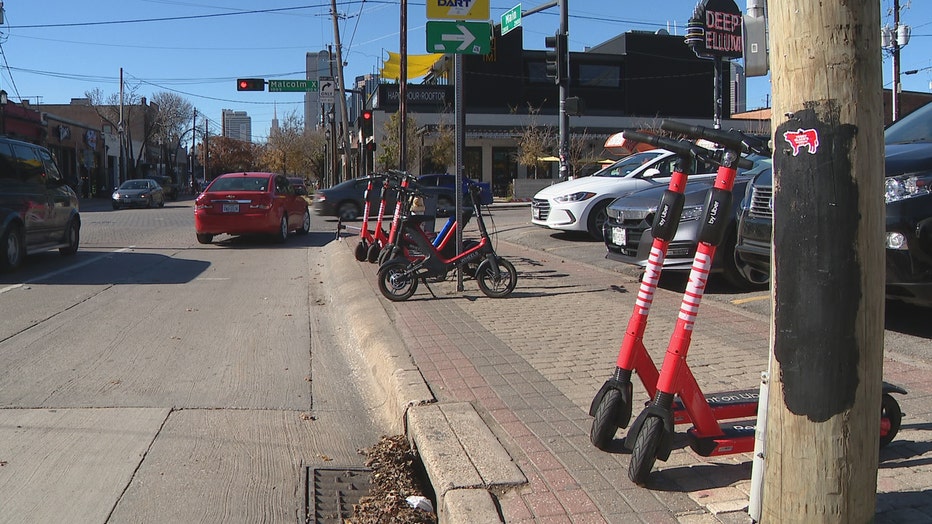 According to Councilman Adam McGough, what hasn’t worked is the city's plan to get funds from the fees for enforcement.

“Without enforcement, nothing else matters,” he said.

McGough does believe slowing the scooters down in Deep Ellum could help curb the problem there.

In 15 months, the city received 1300 complaints to 311. Most were for scooters obstructing sidewalks.  The city has also seen scooters dumped in the Trinity River.

Baylor Scott and White has seen one death and more than 300 scooter-related ER visits at the Dallas hospital since June. A third of the cases involved brain injuries as a result of riders not wearing helmets.

“The issues I see are accelerators that stick, breaks that don't work, handles that are loose or falling,” he said. “That puts the rider in the most dangerous of any circumstances.”

Despite the complaints, council members are also wanting to expand the scooters at DART and bus stops throughout the city.  They also want to look at a cash payment option to help people without smartphones. 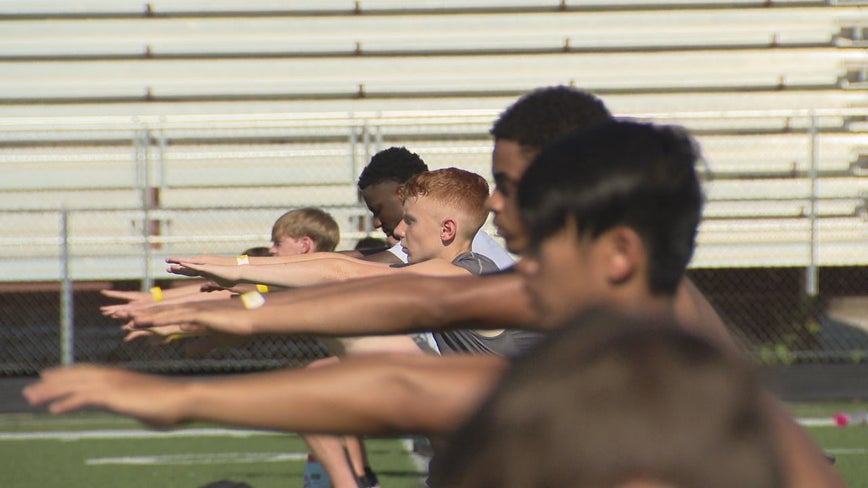