Dallas ISD’s finances are getting attention after the district’s chief auditor publicly criticized the board for seeking an outside review of his work, then abruptly resigned.

DALLAS - Dallas ISD’s finances are getting attention after the district’s chief auditor publicly criticized the board for seeking an outside review of his work, then abruptly resigned.

The heightened scrutiny comes as Dallas ISD is preparing to ask voters this November for potentially the largest bond in state history.

Steven Martin resigned days after accusing the district of covering up wasteful spending.

With several aging campuses and three in shambles from the October tornado, Dallas ISD hopes voters approve a bond that could be as large as $3.7 billion. But the recent spotlight has been on questions about DISD's accounting.

“When you're in the run up to a big bond issue… you don't want your auditor or financial people suggesting there is a lot of slack in your auditing system,” said Cal Jillson, SMU political science professor.

Two internal audits found the district may have overpaid contractors more than $330,000. Jillson says that will weigh on voters minds as they consider the bond.

“What a voter needs to know is what are you going to do about this money, how is it going to benefit my kids and can I trust you? That last part is now a little murky,” Jillson said.

Dallas ISD’S board raised questions about Martin’s work, in a statement saying it "...received serious allegations regarding the validity of the Internal Auditor’s methodology and the accuracy of the calculations." 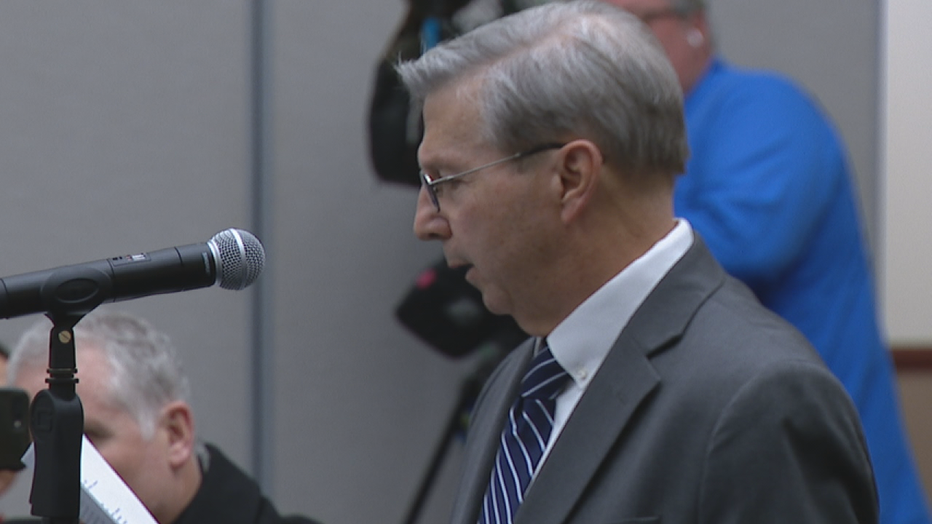 While the audits were released on Martin's watch, the district says the problems were originally uncovered before he was hired and DISD says it has since made sweeping changes.

The district said it could not comment on the “personal motivations” of Martin's decision to resign.

But Jillson sees this as crucial juncture for the superintendent to reassure voters.

“Superintendent Hinojosa needs to be publically in front of this, out there talking about this and how it's being resolved to assuage any doubts voters may have about this very important bond issue. 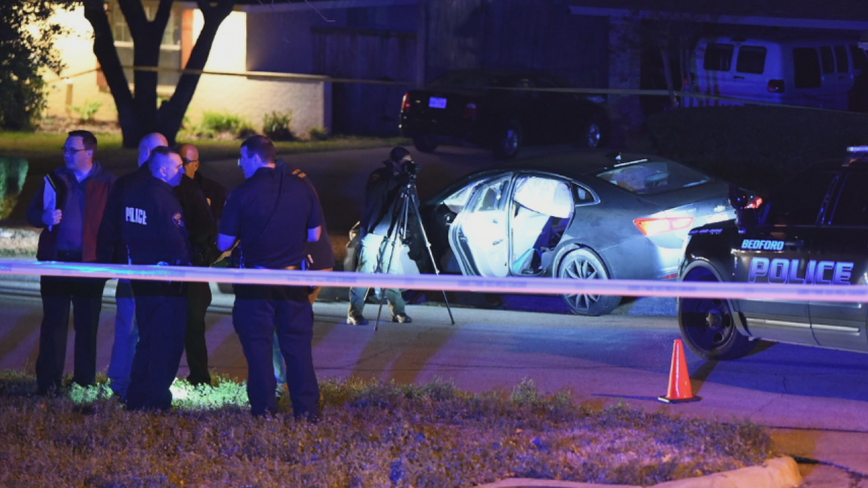