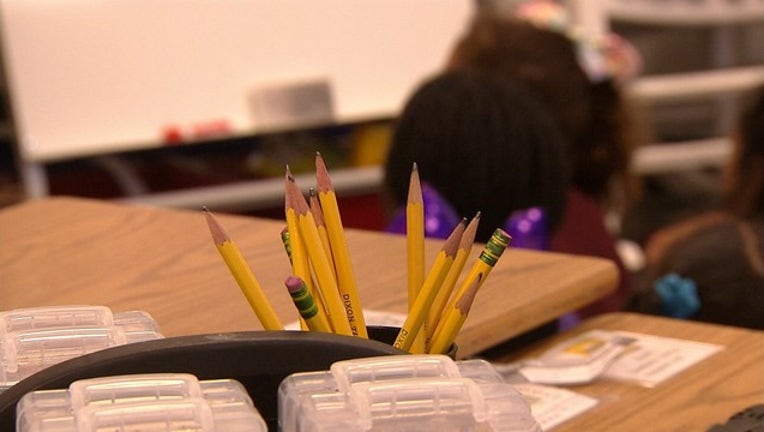 A Dallas ISD trustee is calling on city council to put a moratorium on new charter schools in the southern part of the city.  She believes the area is already saturated with charters, which is hurting neighborhood schools.

The Dallas City Council Committee directed staff to study how charter schools are impacting the area and the schools around them. According to one council member, the city has the right not to issue permits if a charter would hurt a neighborhood school.

Dallas ISD Trustee Joyce Foreman called on city council members to put a stop to the proliferation of charter schools in southern Dallas.

“They have enough,” she said. “Past 35 and Kiest, every major ingress and egress there is a charter school.”

In three years, charter schools have grown from 13 percent of DISD's potential students to about 15 percent. Some council members questioned the authority of the city to place a moratorium on additional charter schools.

“I think, from a state level, we need to address that,” said Dallas City Councilman Mark Clayton. “I don't think at a council level we should pick winners and losers even if there are a lot in there if the market place says this is what we want.”

Foreman, like many public school advocates, worries that charters will take an increasing amount of money from the state education budget.

The state provides 100 percent of a charter school’s budget, compared with 35 percent for DISD.  State spending per student is higher for charter schools. But charters cannot tap into local tax revenues, which are a big part of public school budgets. Still, some council members are concerned about the competition for state funds.

DISD recently proposed turning some schools over to private organizations in part so they can receive additional funds like charter schools. But that leads to questions of oversight because the money would be managed by privately appointed school boards.

“I think you understood what I was saying about being Charlie Brown trying to kick the football,” said city councilman Philip Kingston. “Yes, the state says here is $1,800 if you privatize schools and you end up funding private education rather than public education.”

After a public outcry, DISD's proposal involving partnering with private organizations was pulled from the agenda last month, but it is expected to be back on the agenda in a new form at a briefing next week.